Today we had an appointment with a developmental pediatrician.  It typically takes 3-4 months to get an appointment but luckily for us they had a cancellation and we got right in.  She confirmed a lot of what we already know about Annabelle, due to the PMG, she has hypotonia, low muscle tone in her upper body including her face, and that she's cute a a button (doctors quote not mine, although I agree :-)).  Annabelle did great during the two hour appointment.  She was all smiles, showed off all of her skills, did her little dance for them, and played with some new toys.  The appointment happened to fall right at Annabelle's most playful time of the day, early afternoon, so they got a great idea of her little personality and skills.
Some things we learned today is that cognitively Annabelle is a typical 13 month old, which was wonderful to hear!  The doctor said Annabelle understands the concepts that a 13 month old would typically understand like cause & effect and she "communicates" with Brian and I wonderfully even though she is non-verbal at this point.  She is concerned with her lack of fine motor skills, although this was our first appointment and Annabelle has come so far in the past two months that hopefully her concern will lower at our next appointment when she can gauge progress.  She said that Annabelle might always have problems with coordination with her hands, but that we can deal with.  We were much more concerned with her brain function and how she will learn.  All & all we were very pleased with this initial visit.  Not only for what they had to say but also with the information & honesty the doctor had with us.  We are going to follow up in 4 months so she can see Annabelle's progress unless something happens in the mean time that concerns us. 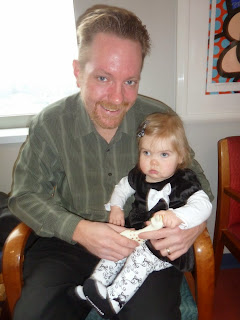 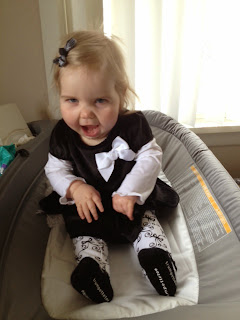 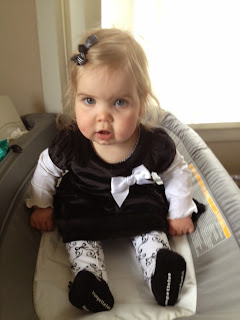 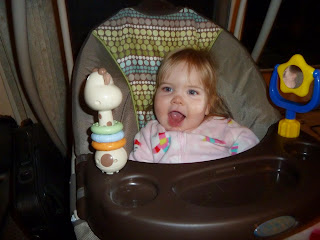 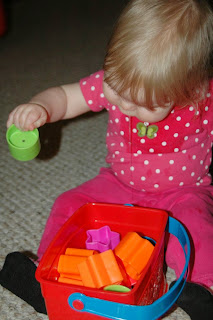 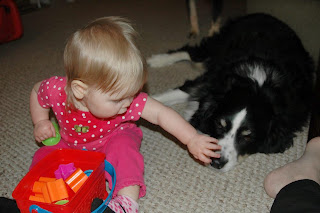 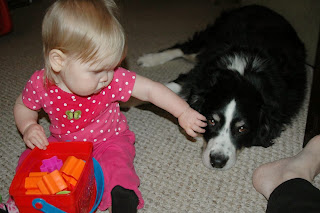 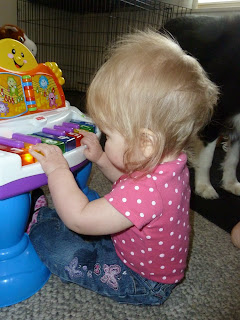 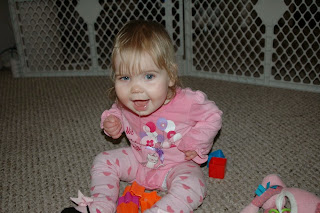 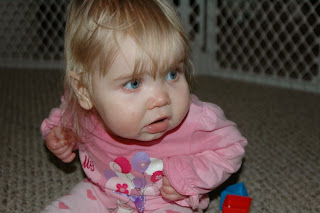 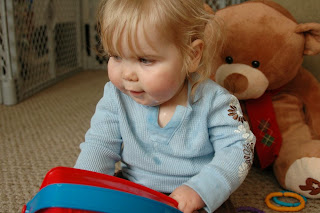 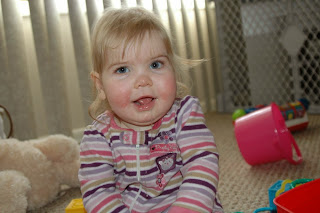 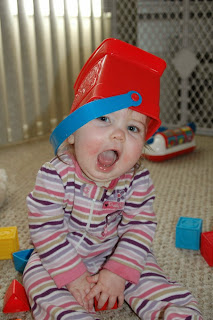 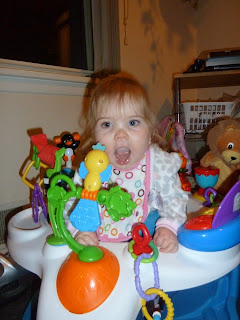 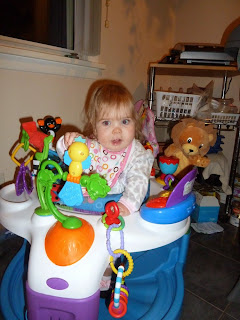 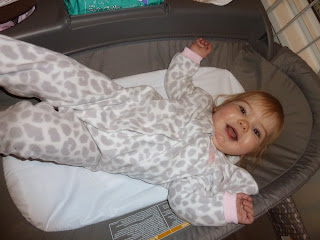 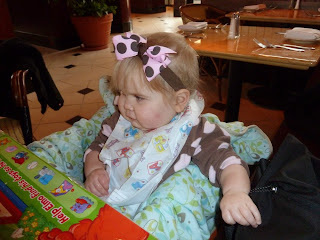 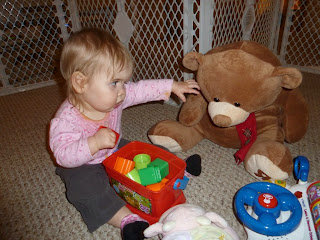 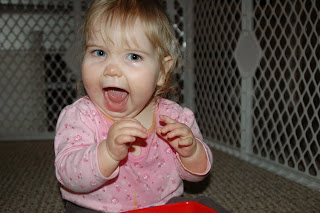 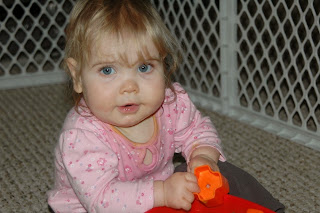 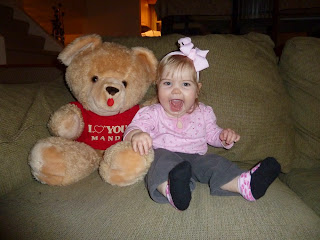 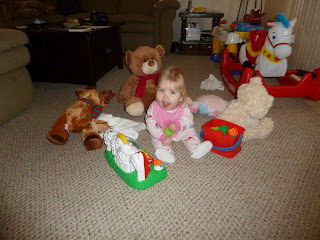 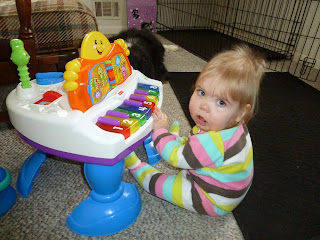 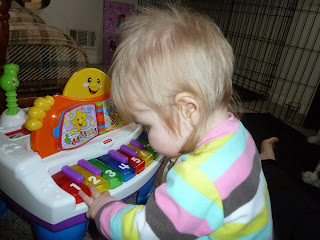 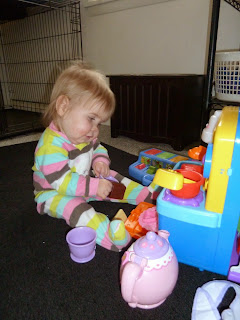 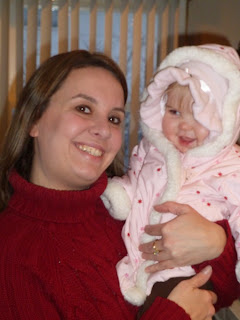 Posted by Annabelle at 2:58 PM