Our year has been off to a good start.  January was a fun month that flew by!  Nothing big going on, just staying busy as usual.  There were a few doctors appointments thrown into the mix, not much new, just follow ups.  Everything is going well with her health, still only 24.8 pounds, little peanut.

February has been a fun month.  We started it off with going to see Disney on Ice - Princesses and Heroes. Our seats were amazing, front row!  Annabelle was so excited to see all the princesses and especially Frozen.  Most of the show was music which kept her attention for the entire 2 hour show.

Last week Annabelle had a Valentines party at school.  They gave out valentines, shared snacks and played fun games.  This week is February break, we have had lots of fun so far.  I love having the week to spend doing whatever we want rather than having our school schedule.  We had a couple play dates and getting things done we usually don't have time for.  We have two more playdates this week and feeding clinic.  Annabelle really enjoys all her therapies, when she doesn't have one she is always asking (with her communication device) when we are going to dance, music, school, etc.  I love that she can ask and communicate with me.  Every morning she asks what we are doing later, apparently she likes to plan out her day like I do ;-).  We are now looking forward to spring and being able to go outside to play and run around!  Hoping the groundhog was wrong and spring is right around the corner! 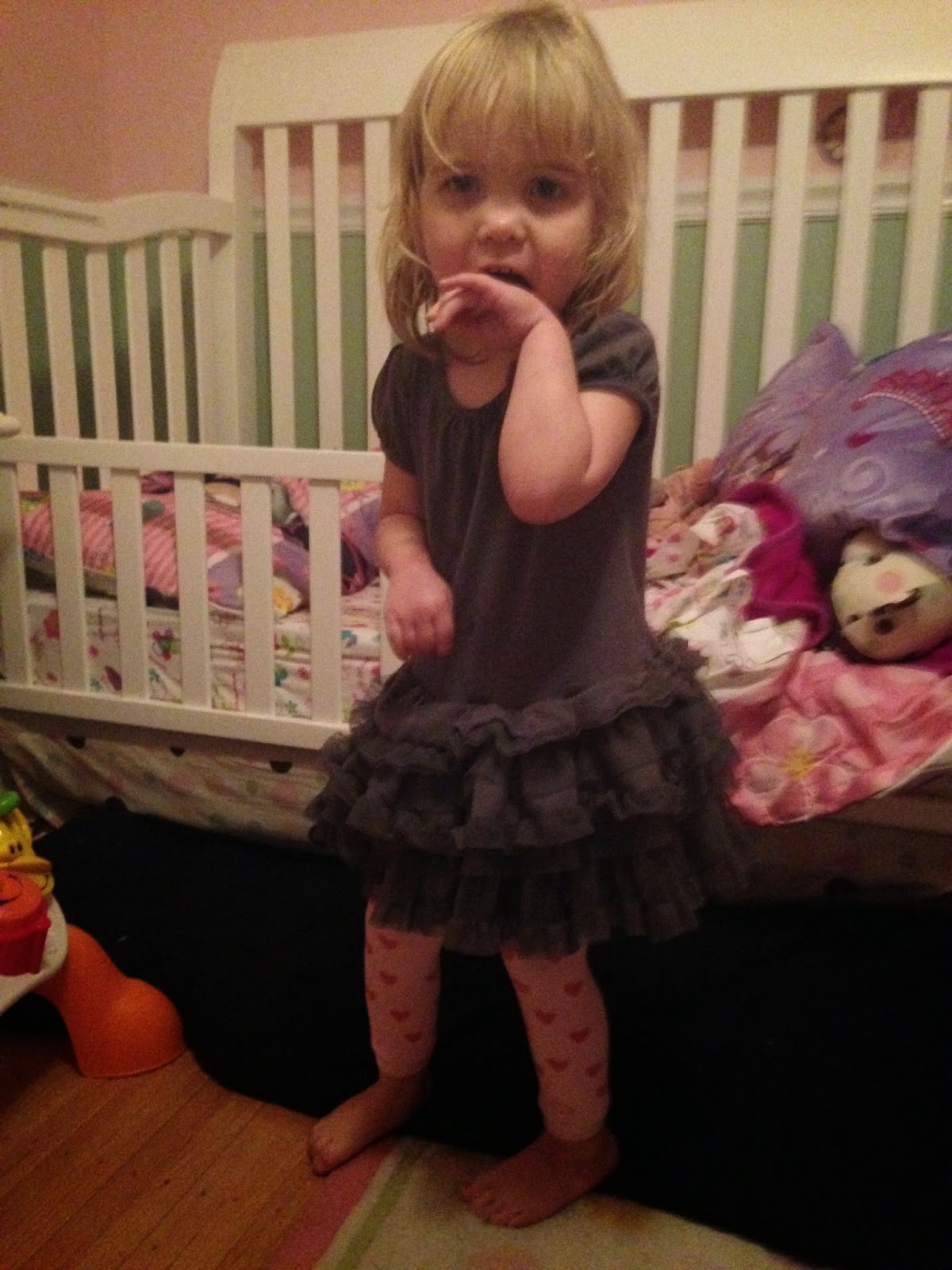 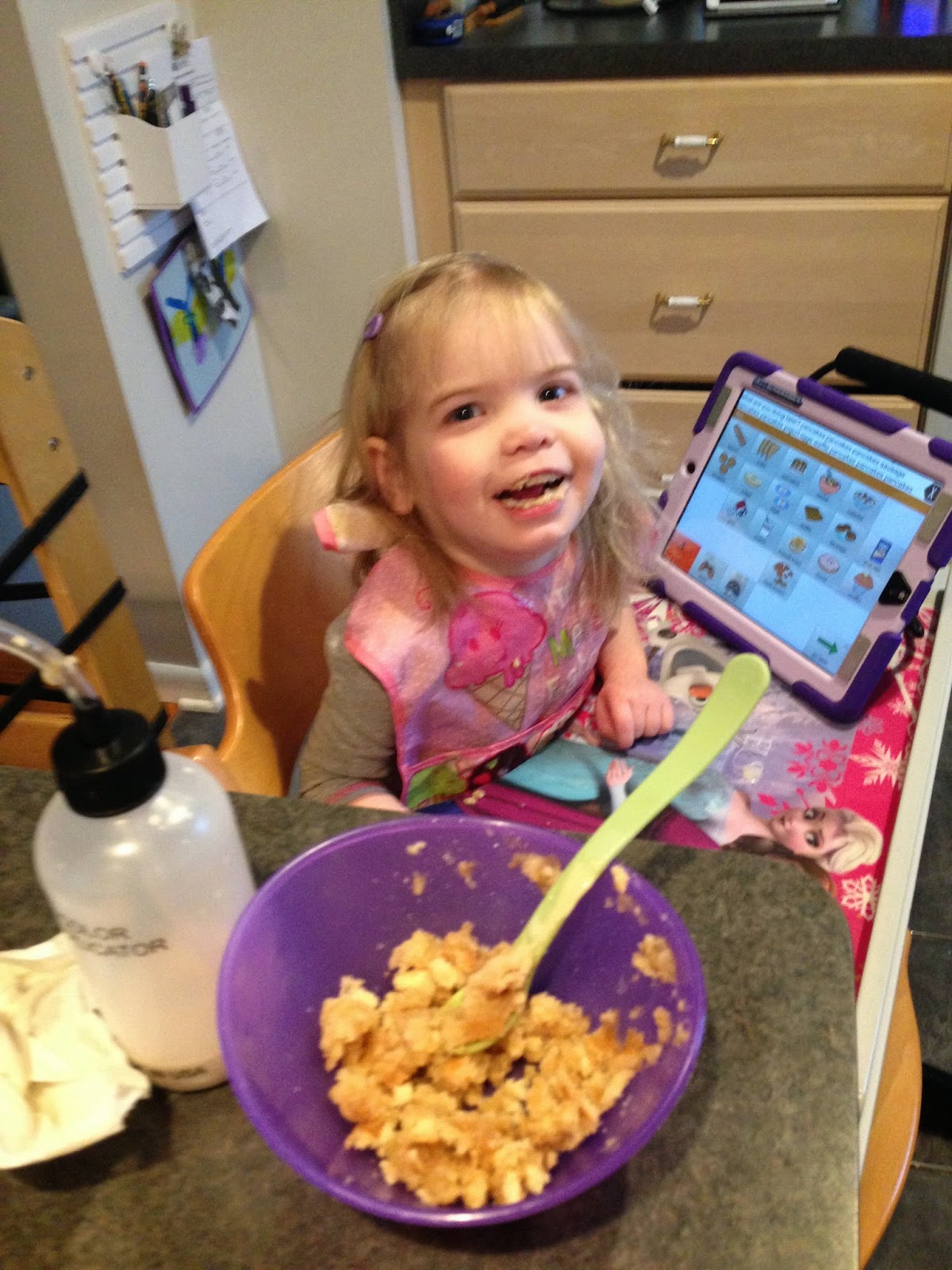 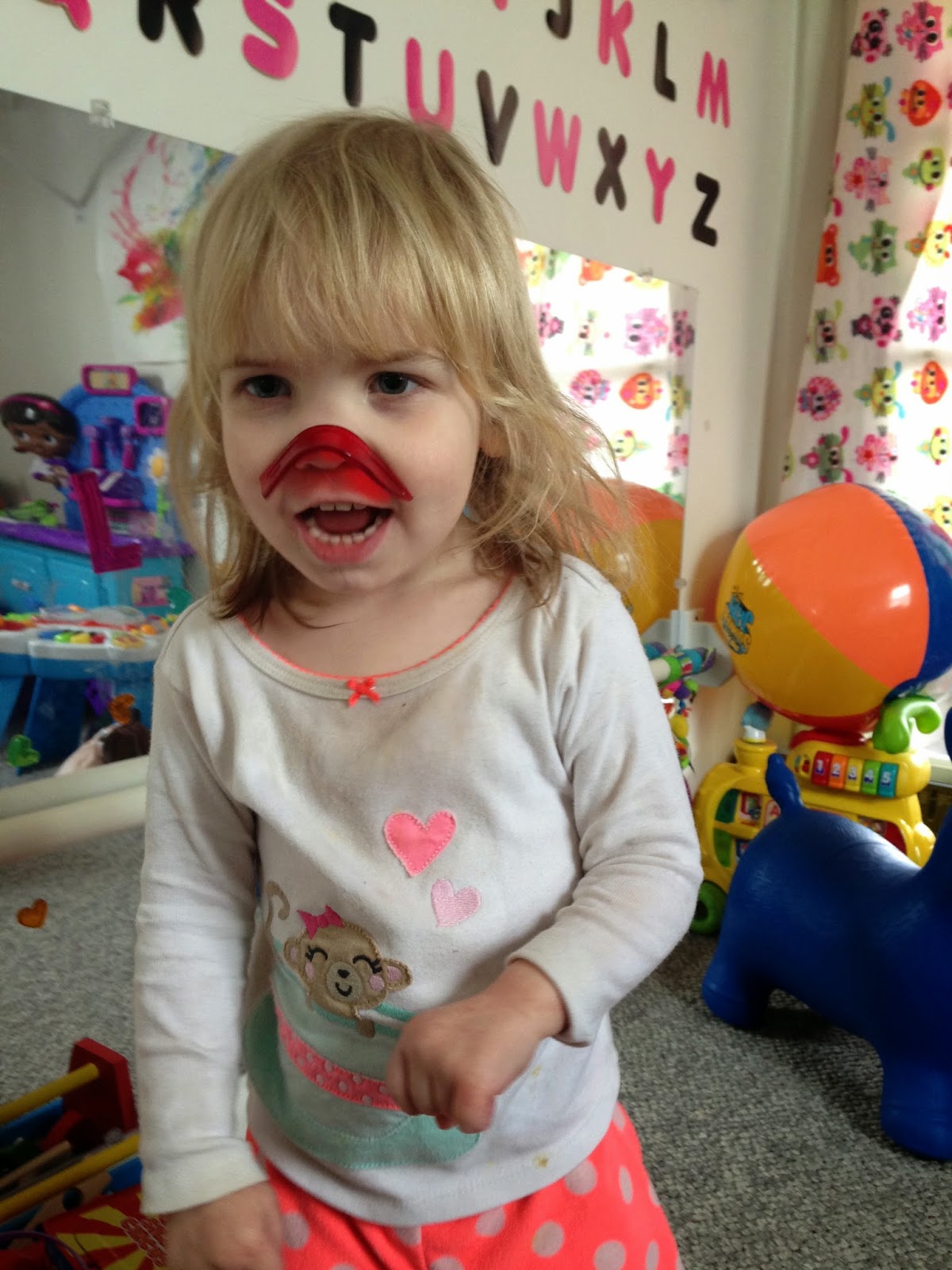 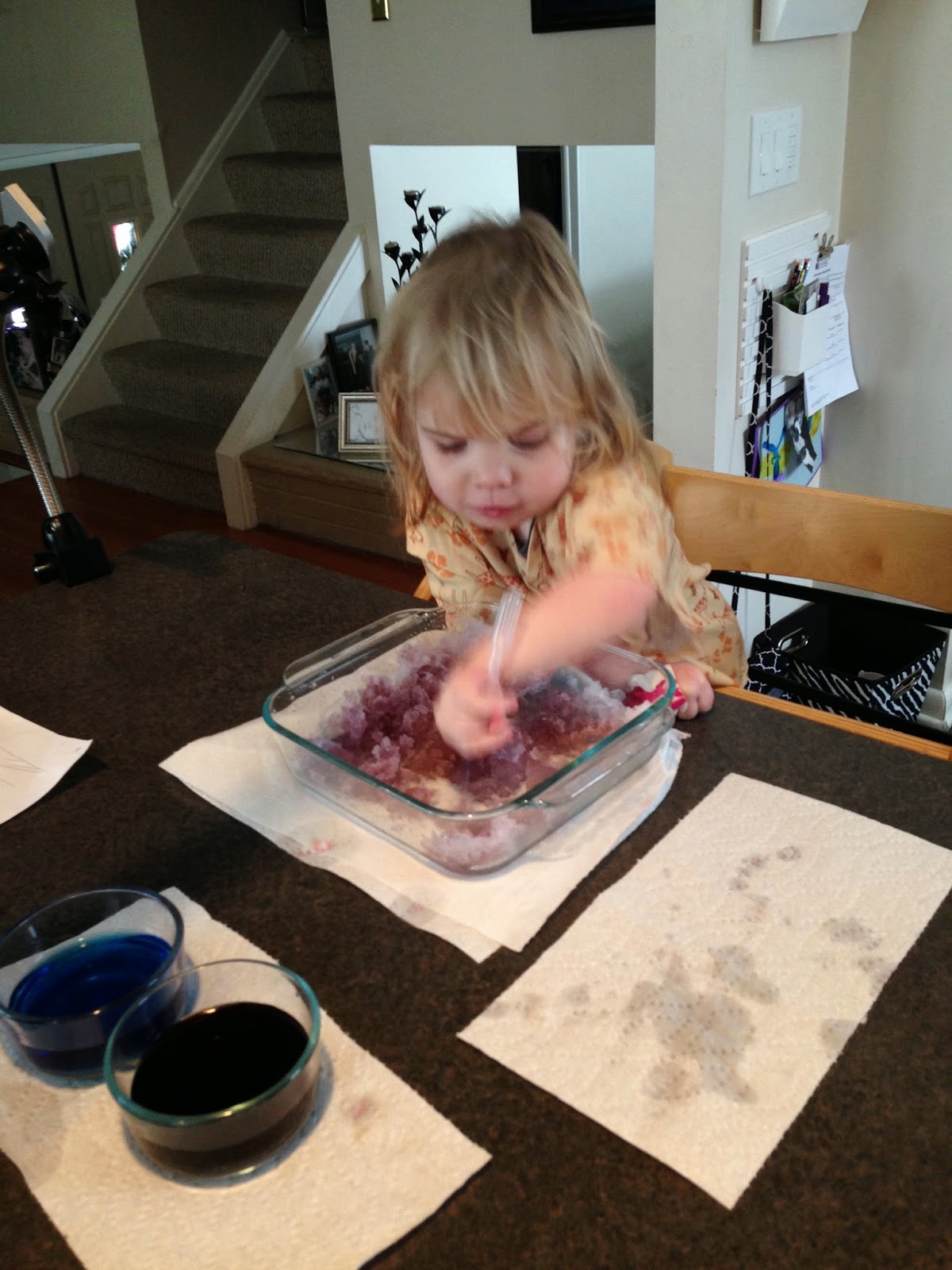 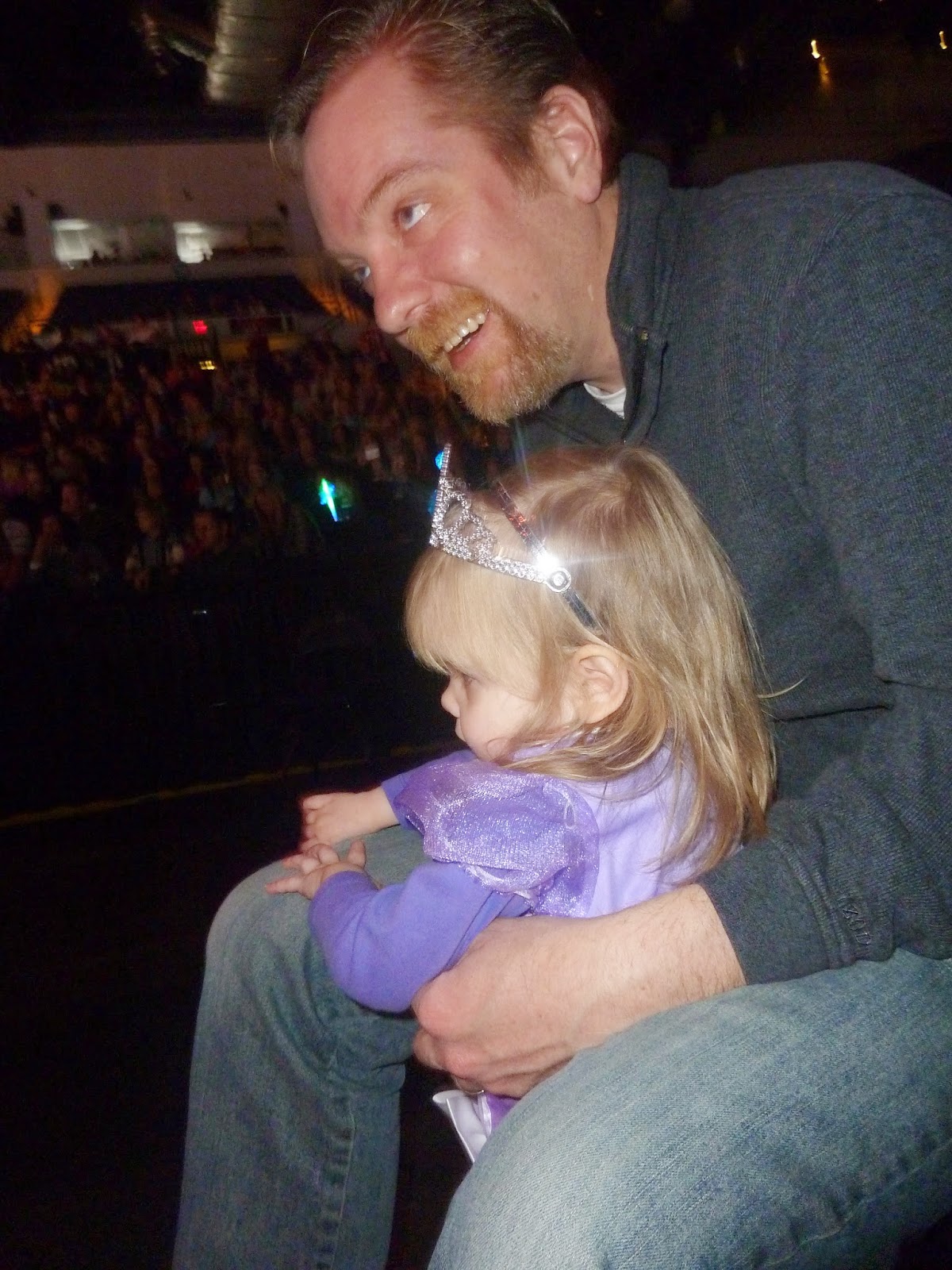 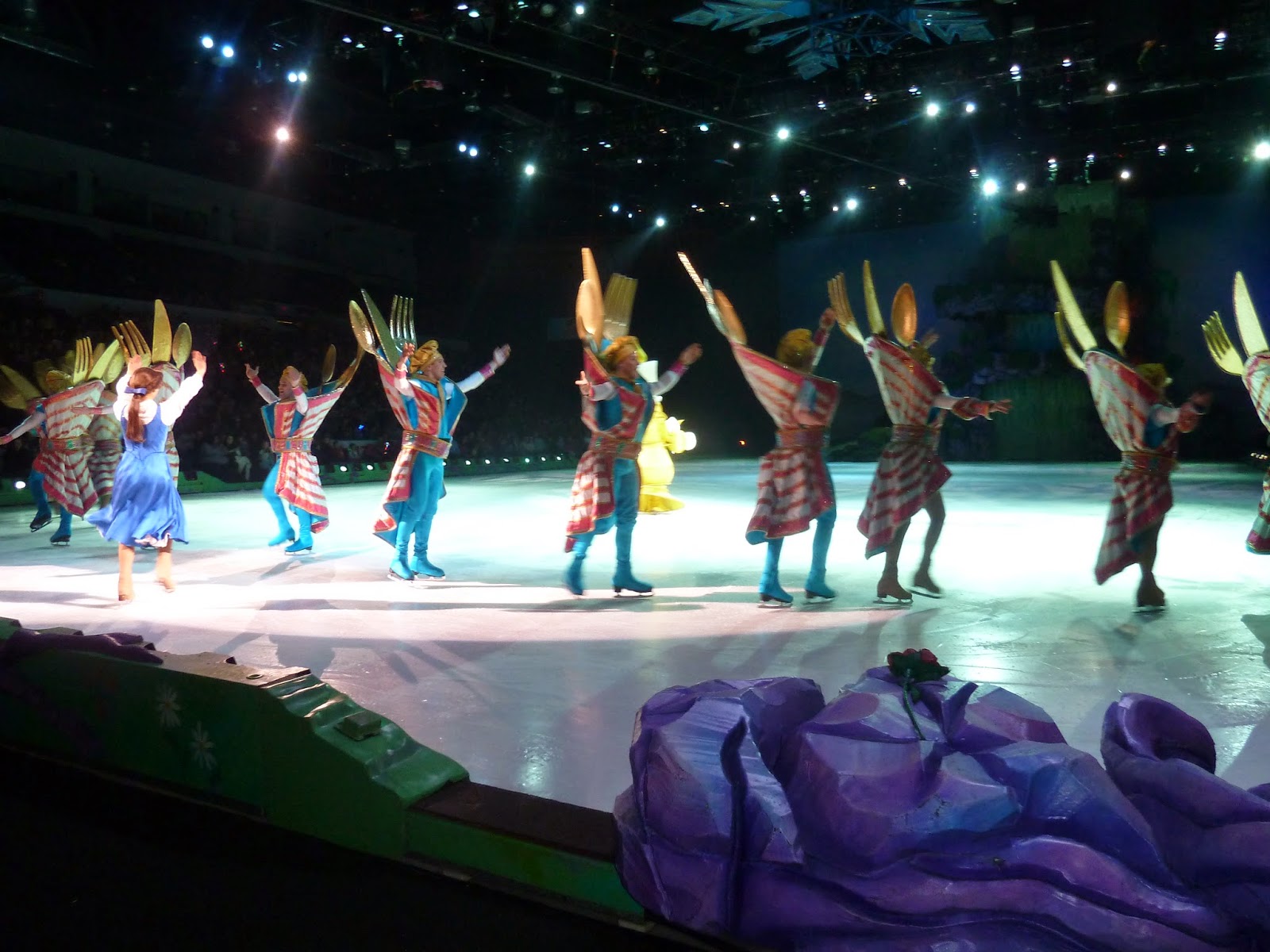 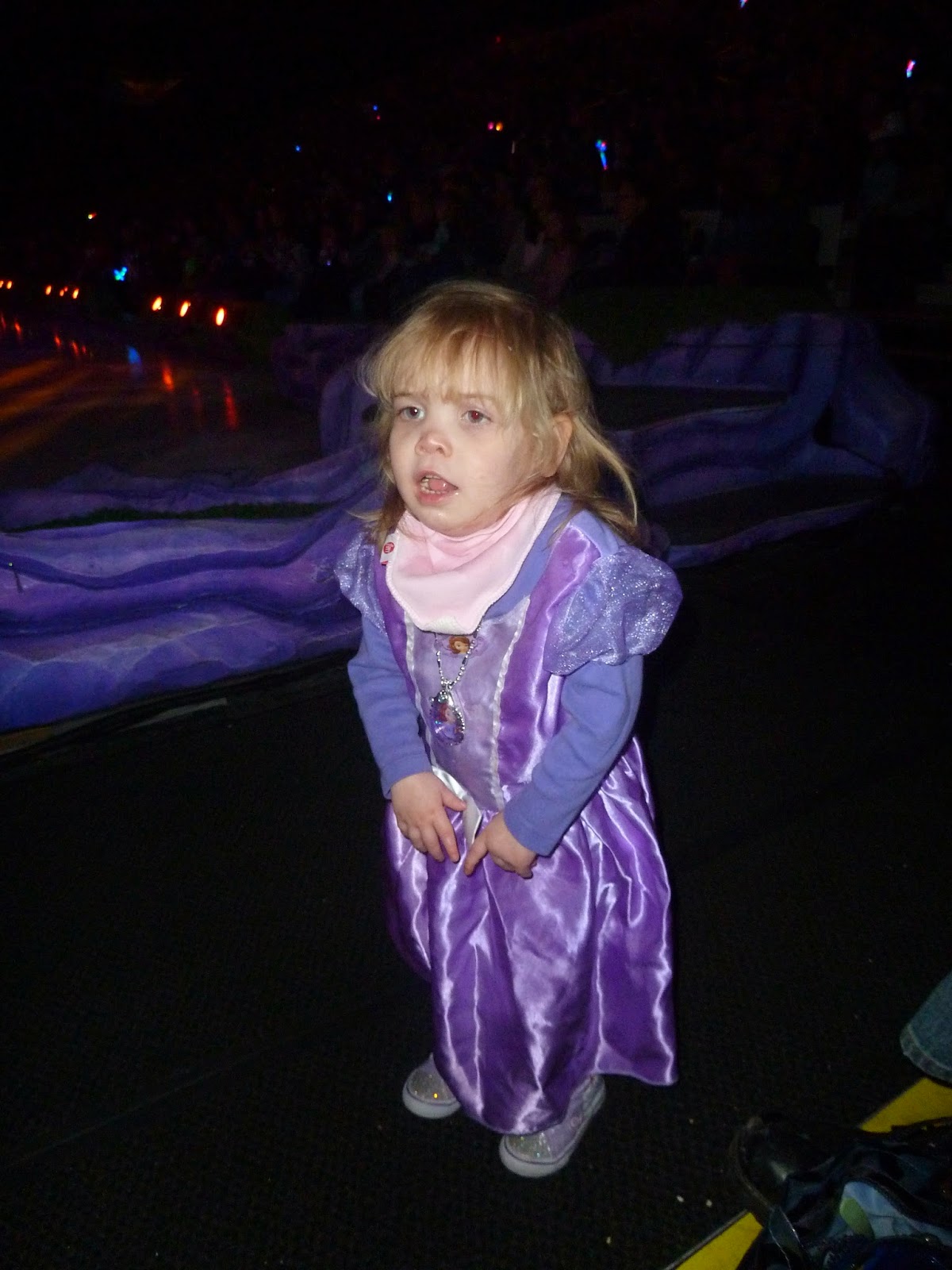 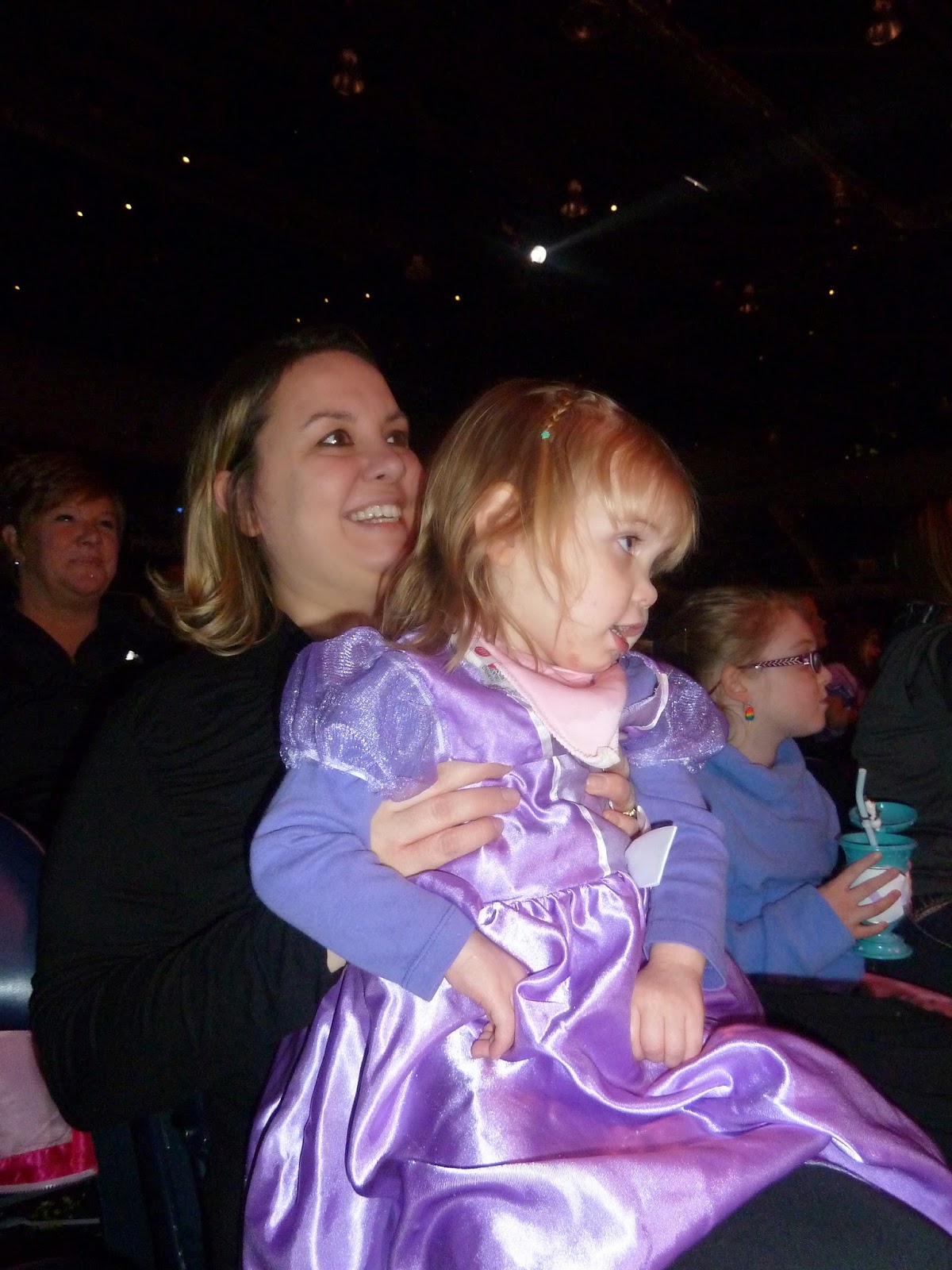 Posted by Annabelle at 5:06 PM