As 2014 comes to an end and we begin 2015, like many, I'm reflecting back on our amazing year.  I saw on a blog I follow that they did top 10 list and thought I would write my own.

That about sums up our year.  Lots of new friends, old friends, fun, & play dates.  We also had some tears, hard work, and a lot of determination.  Looking forward to what 2015 brings.  Happy New Year! 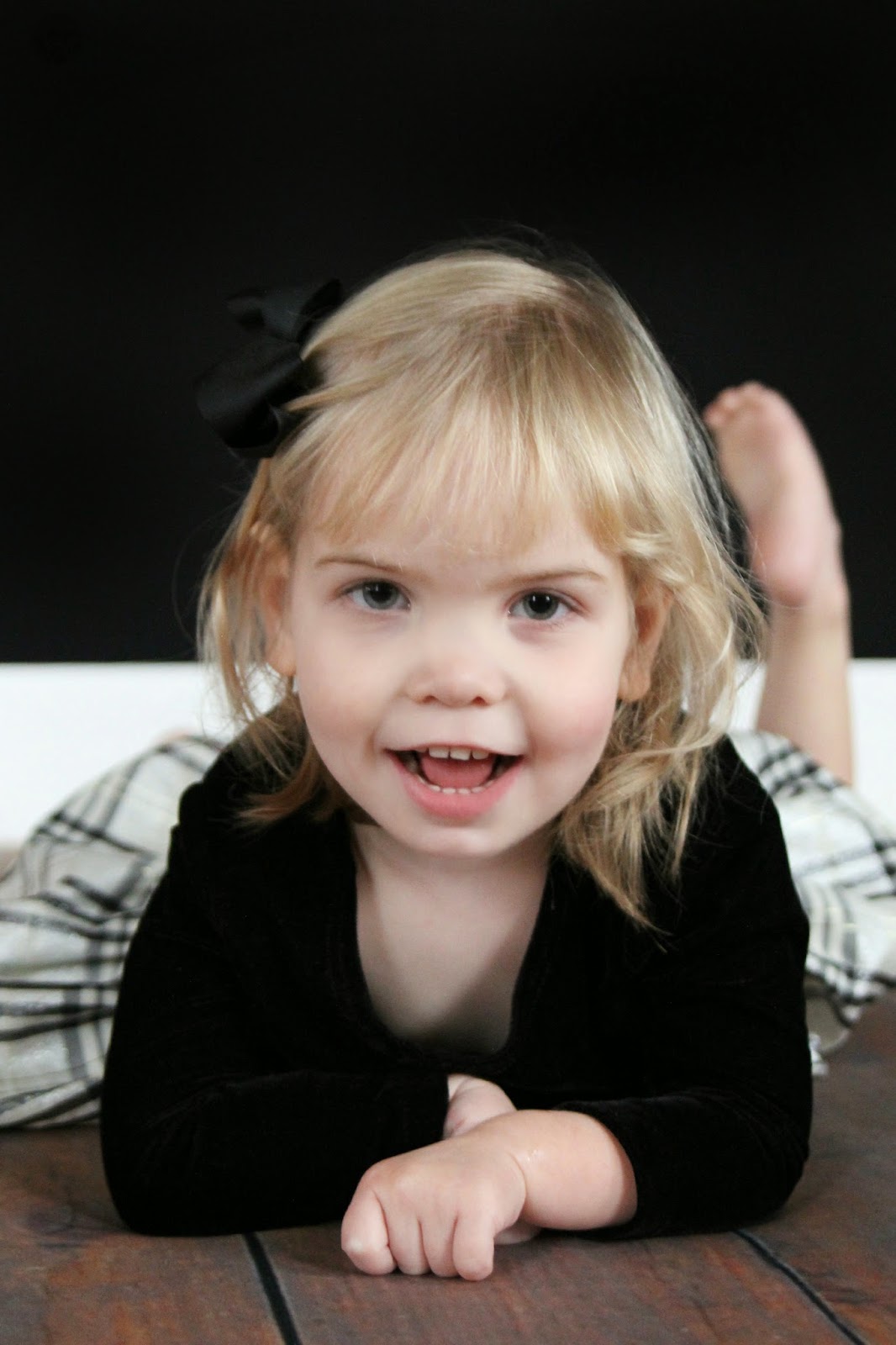 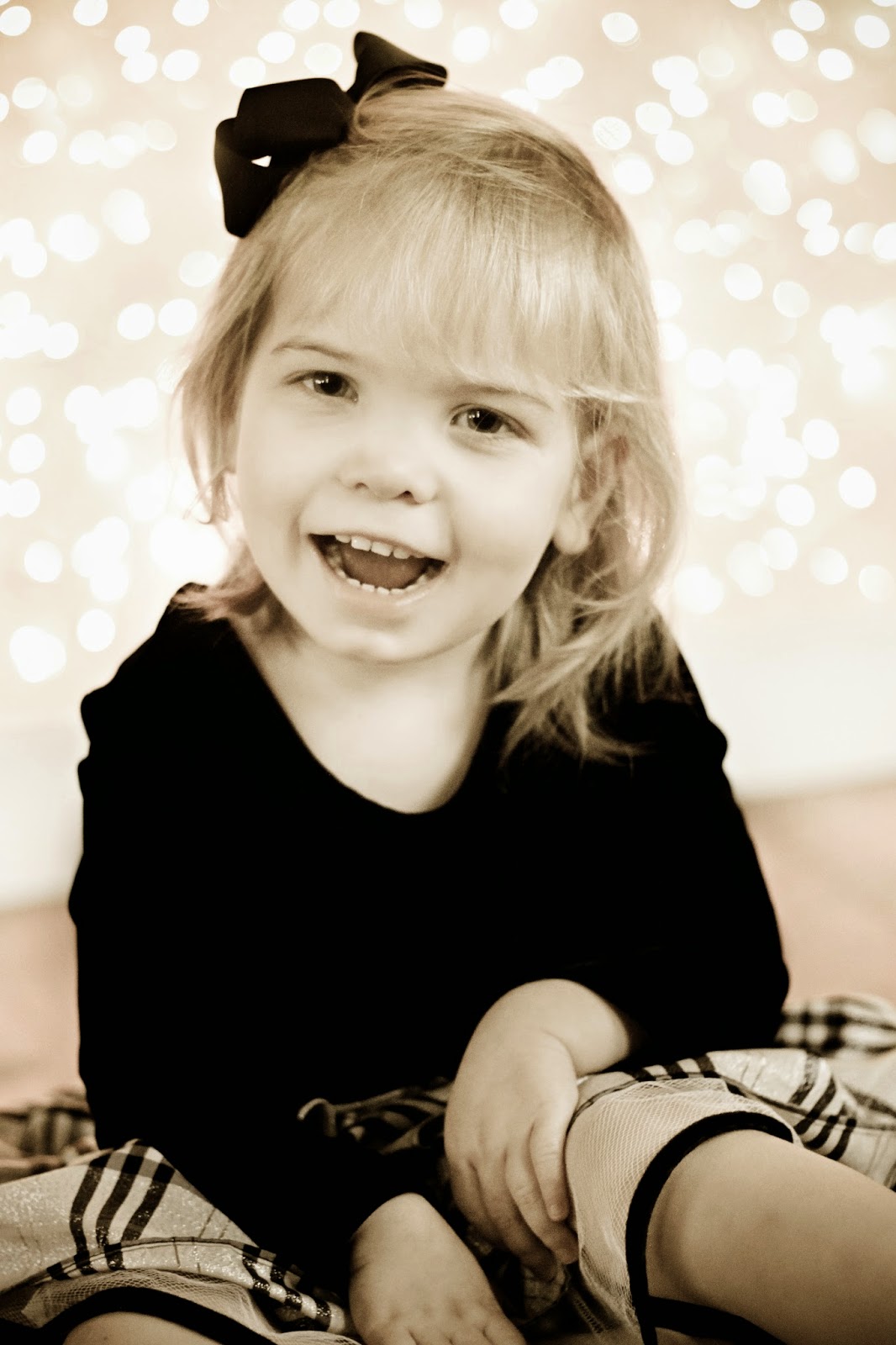 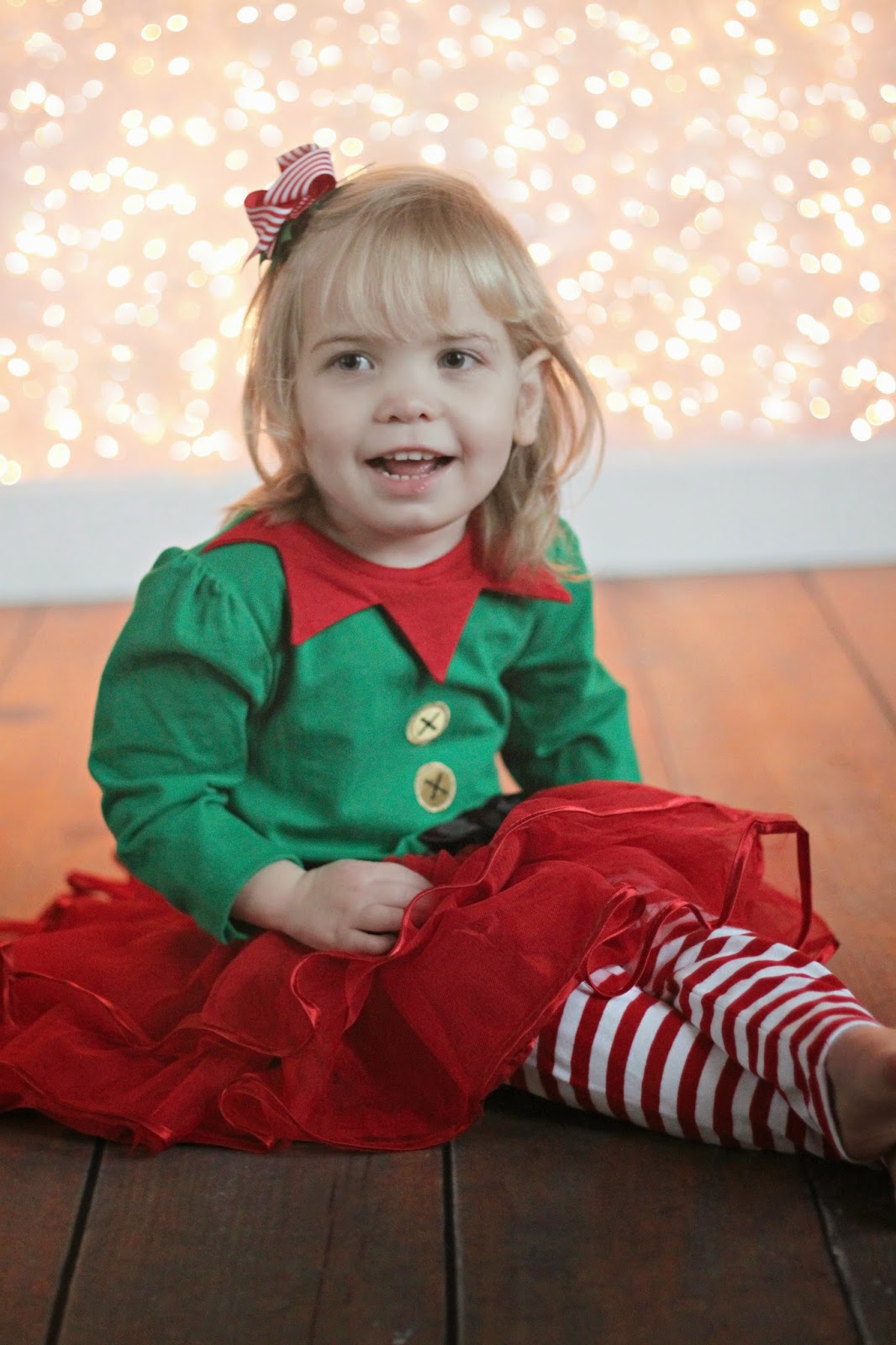 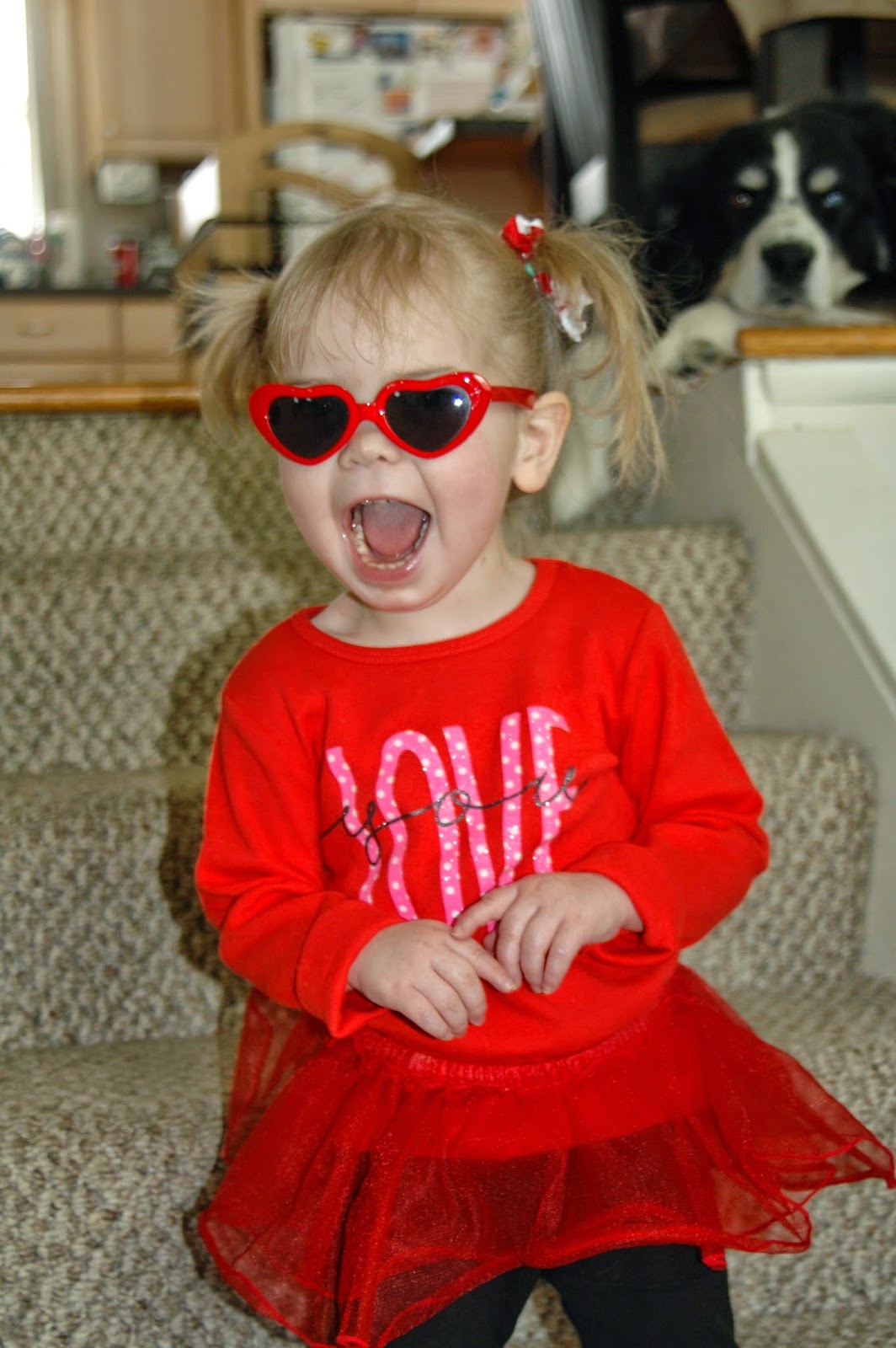 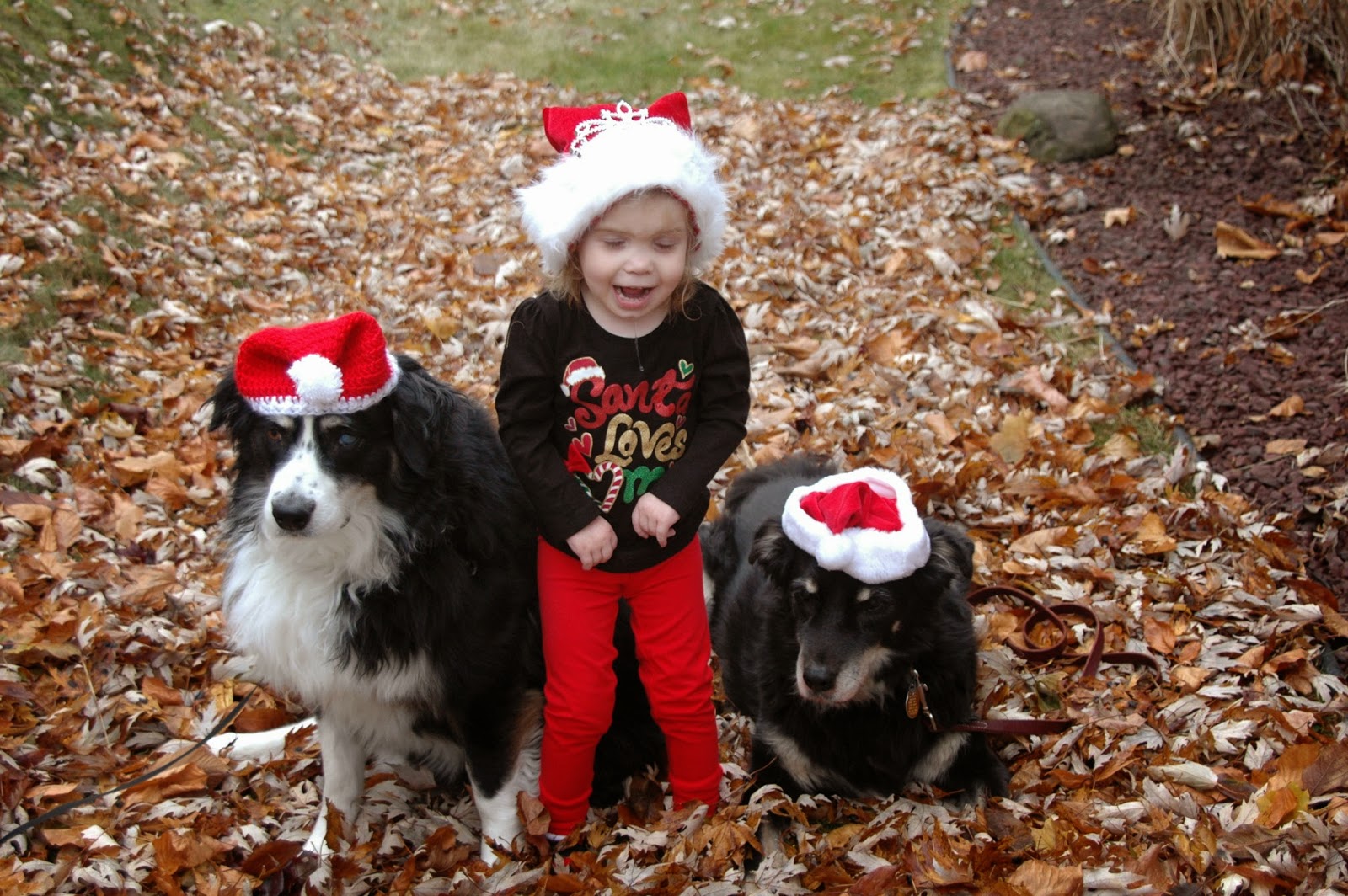 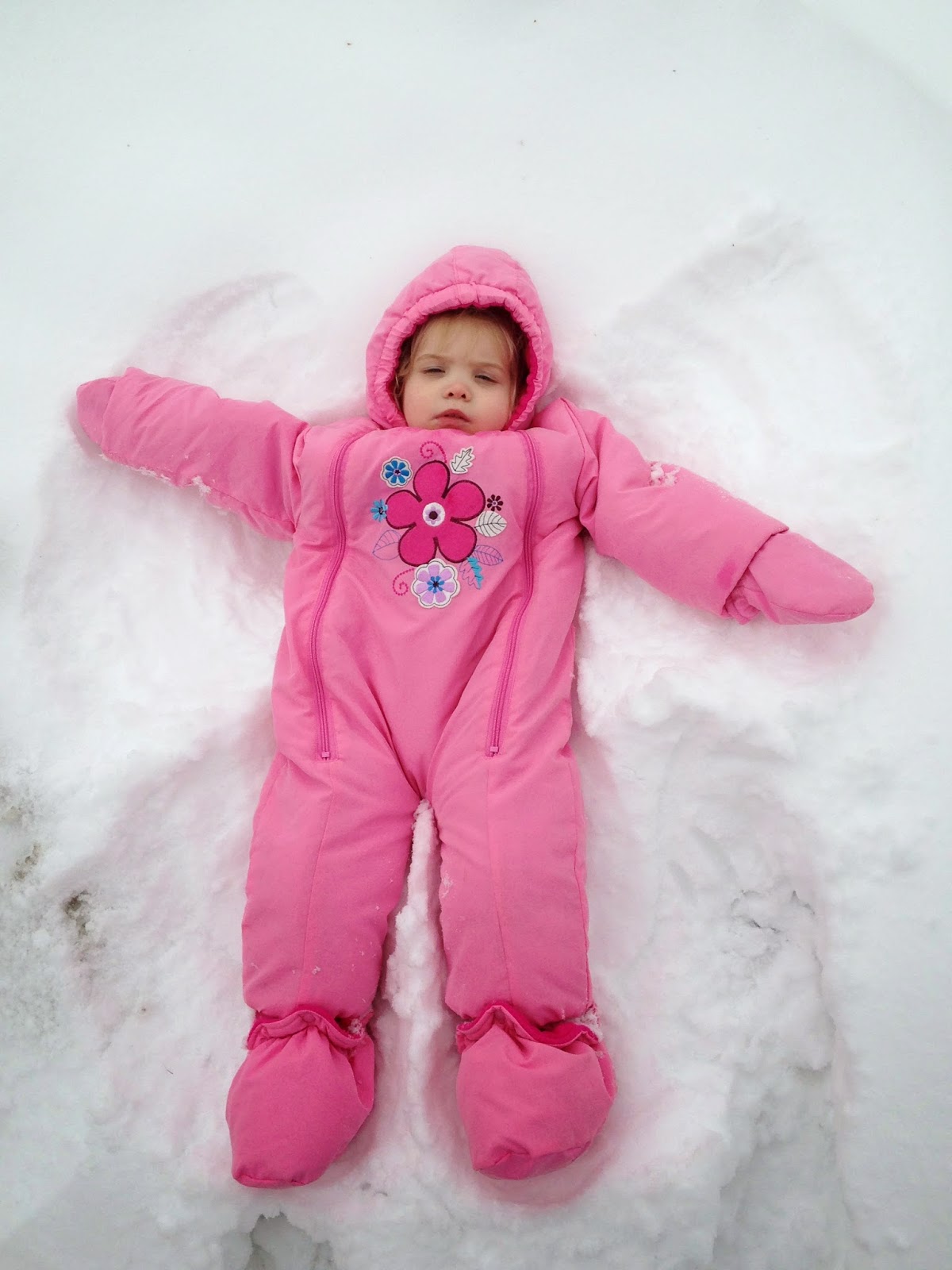 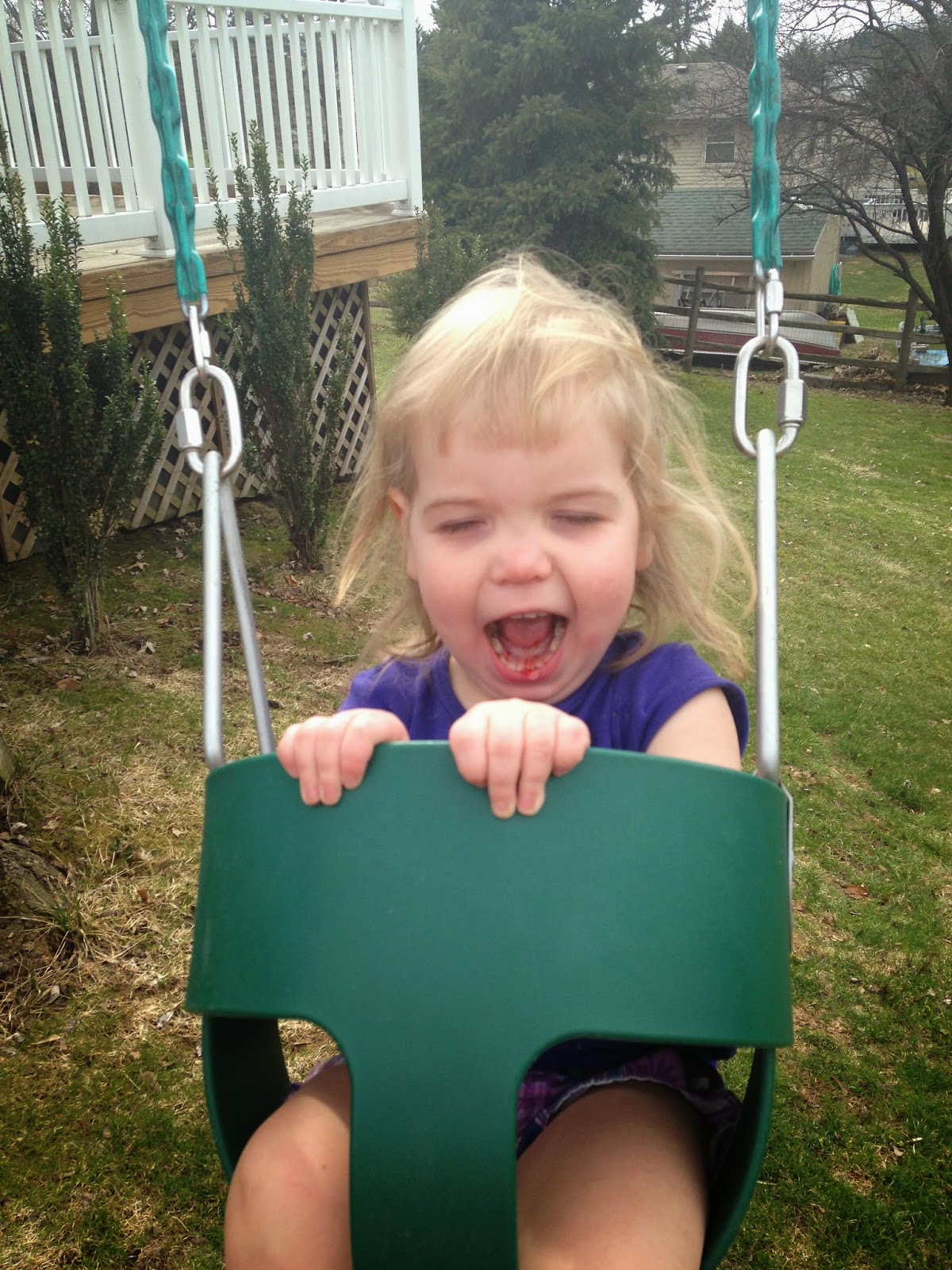 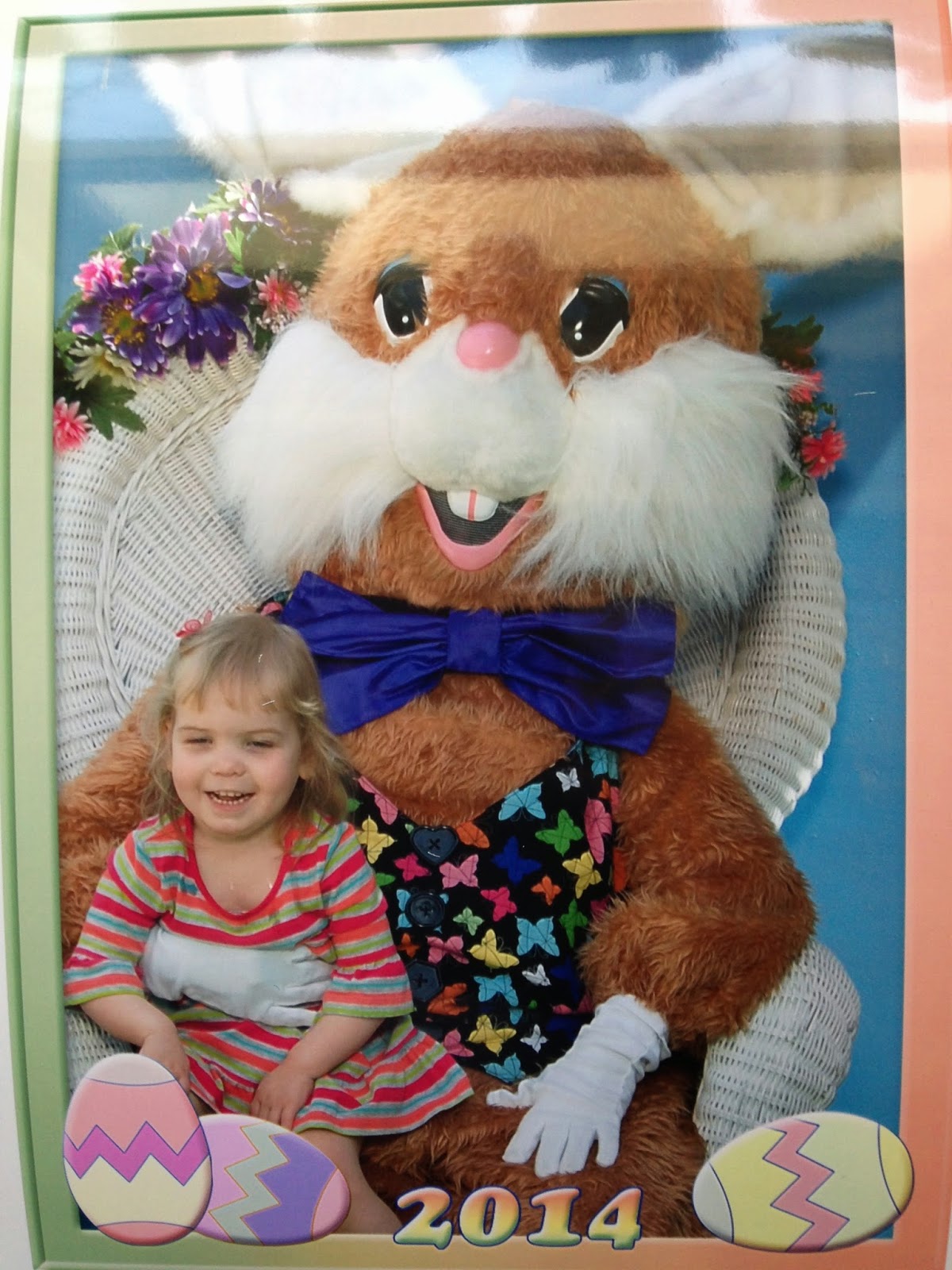 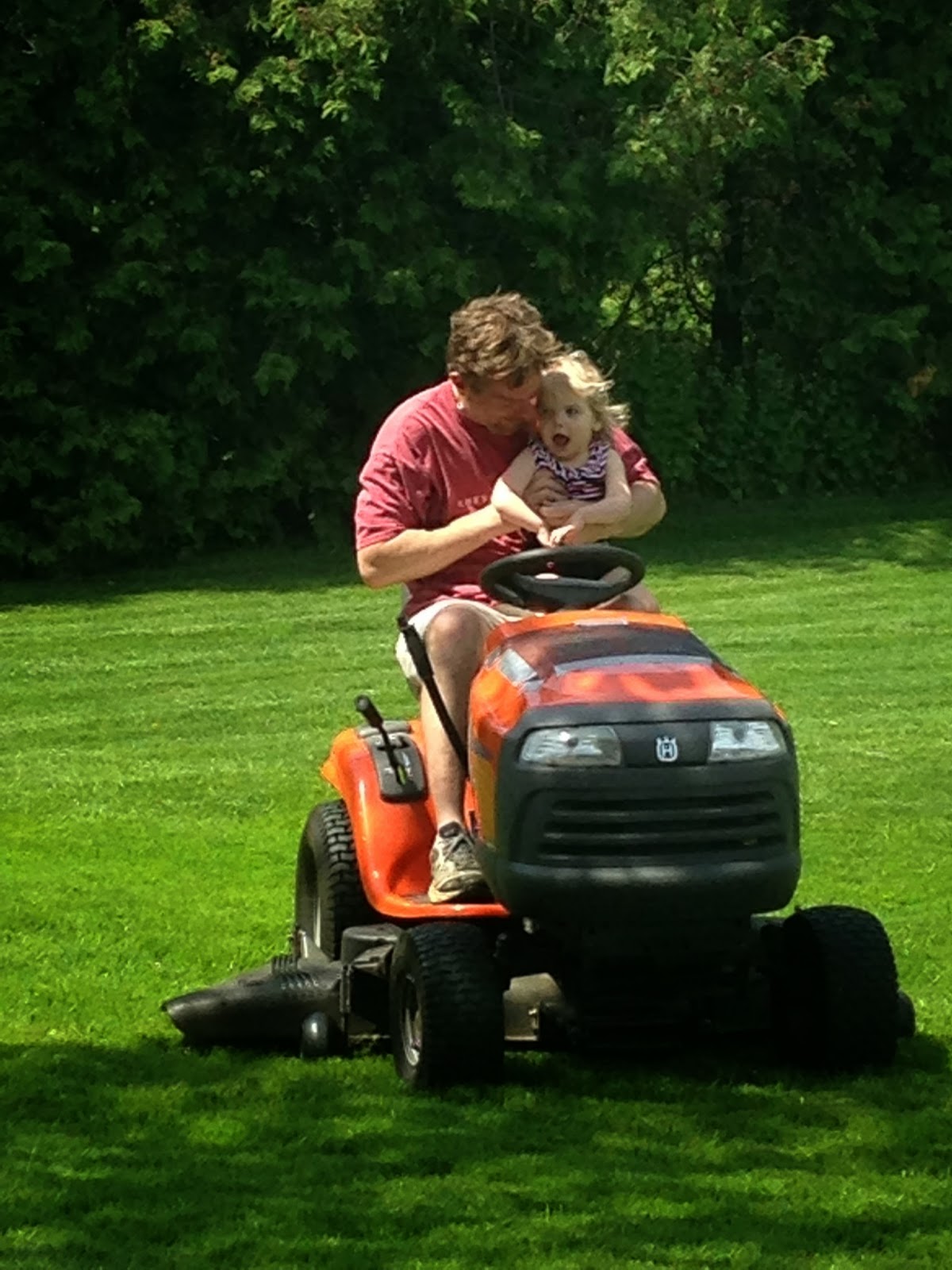 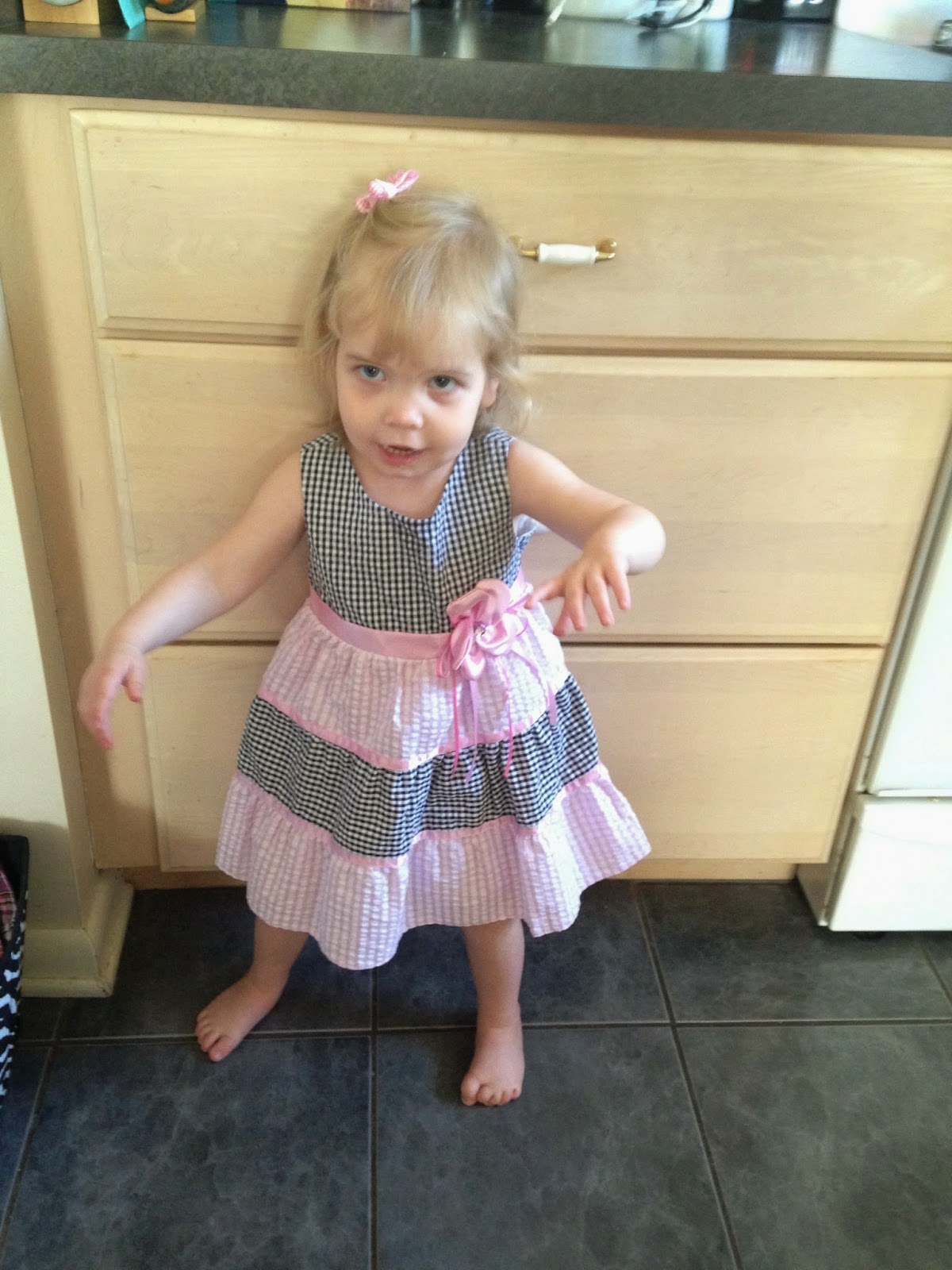 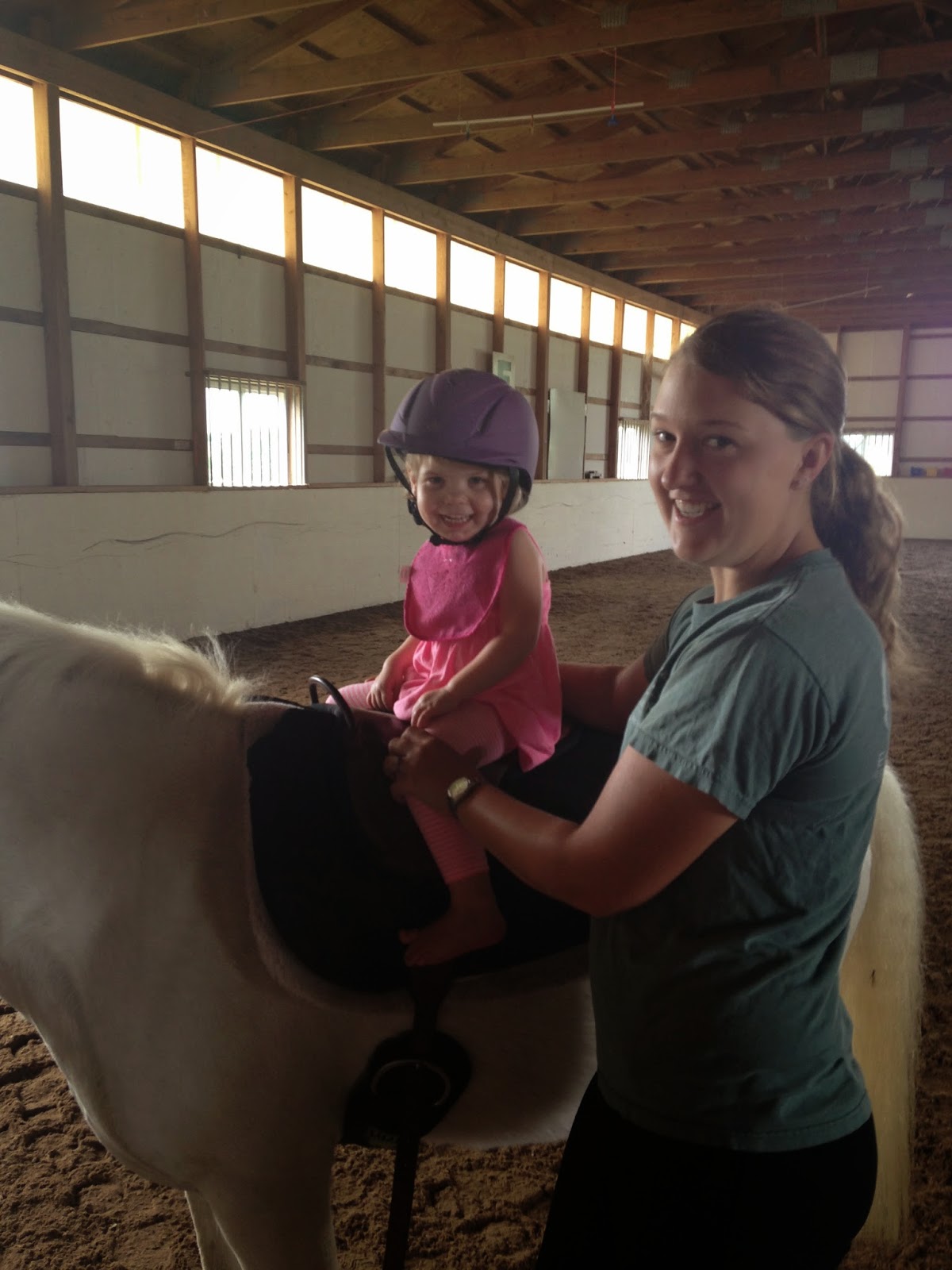 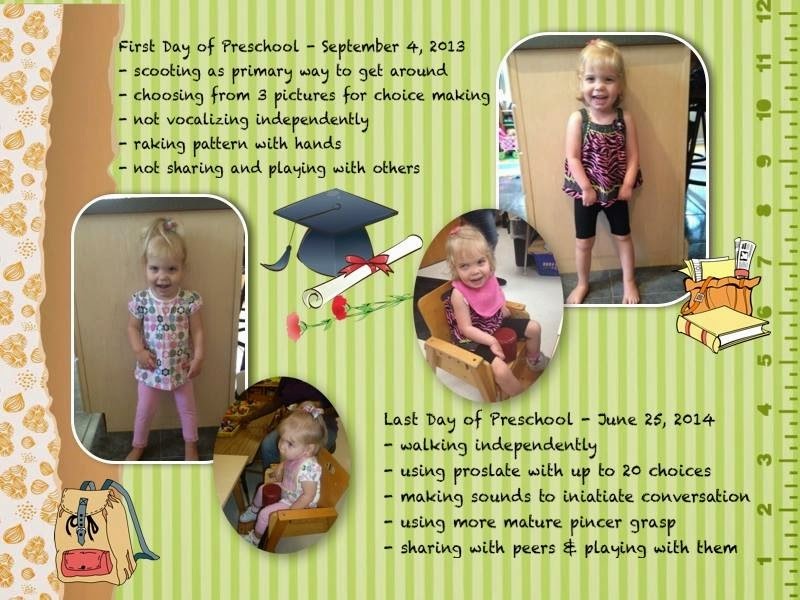 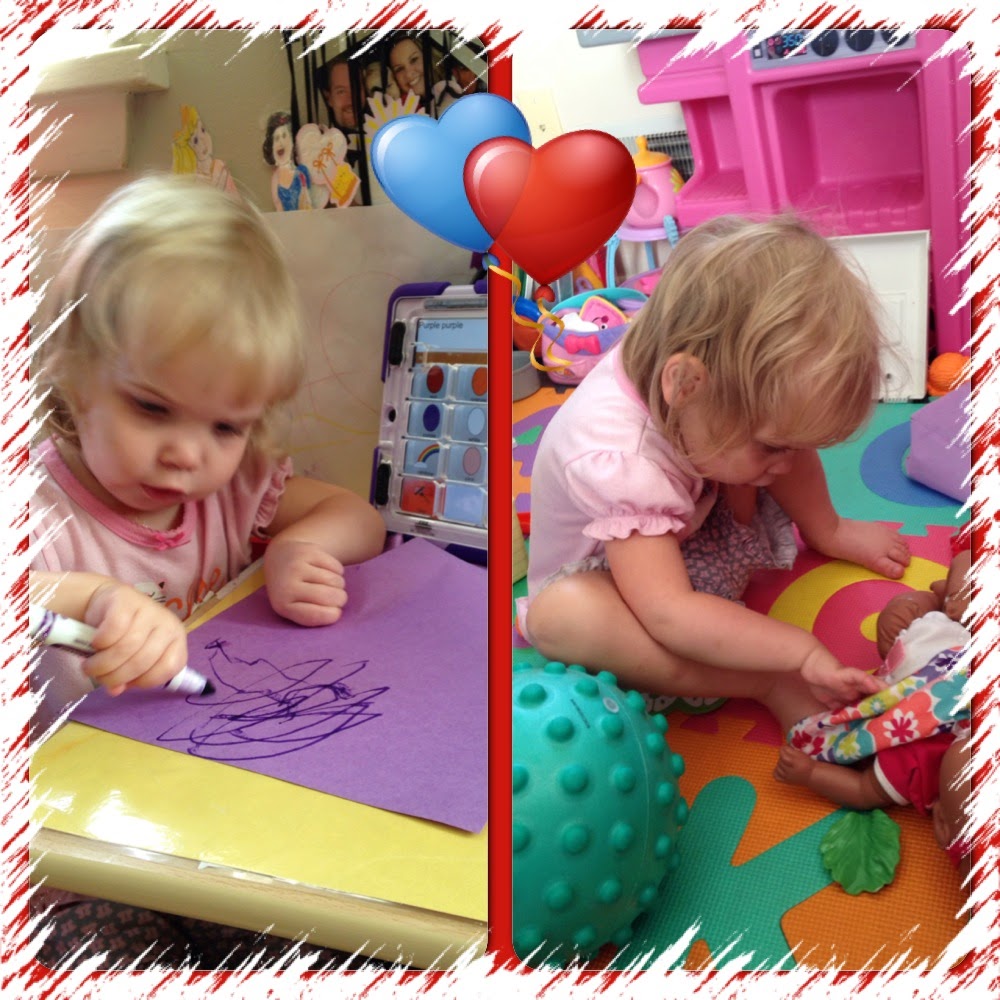 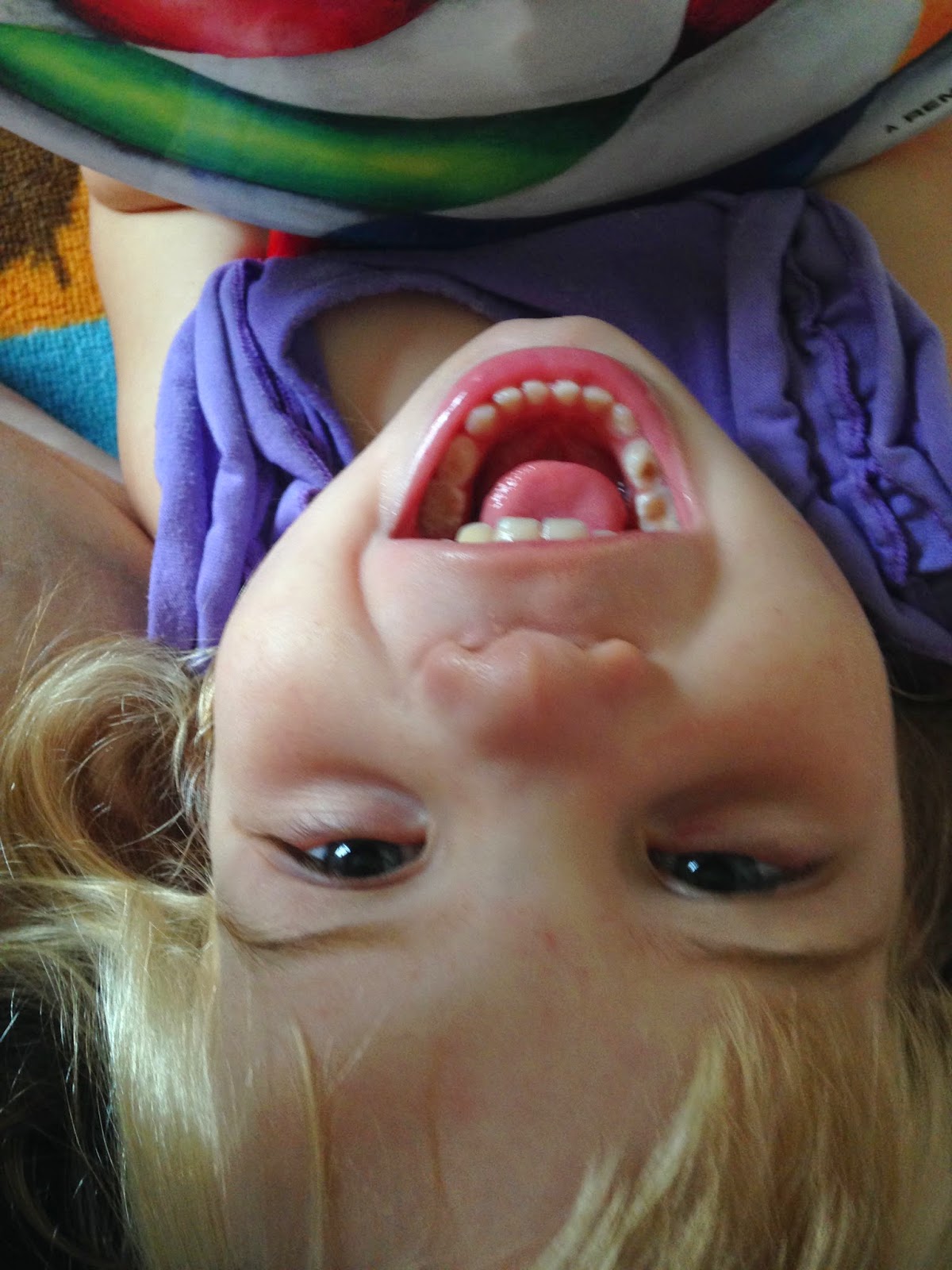 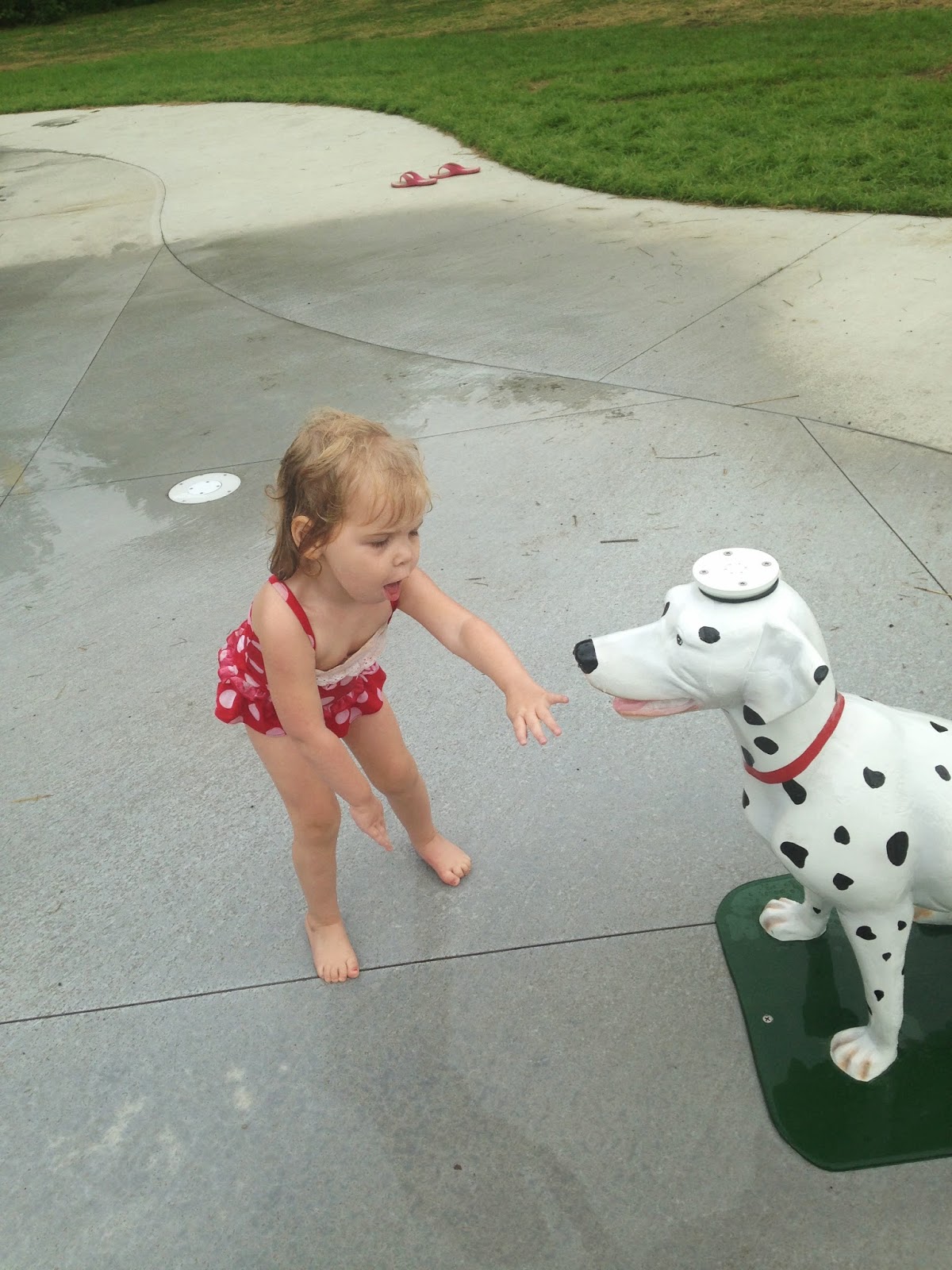 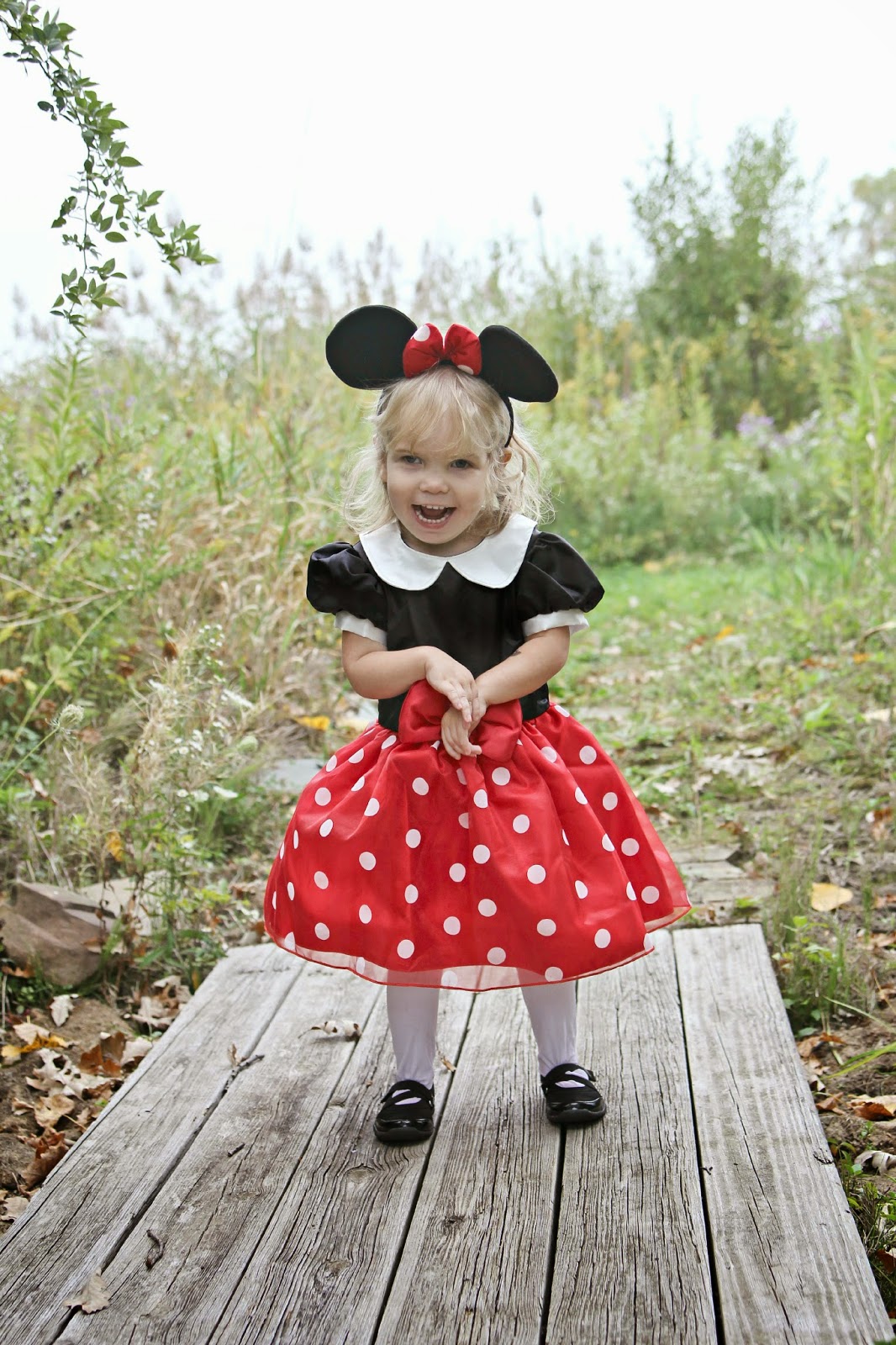 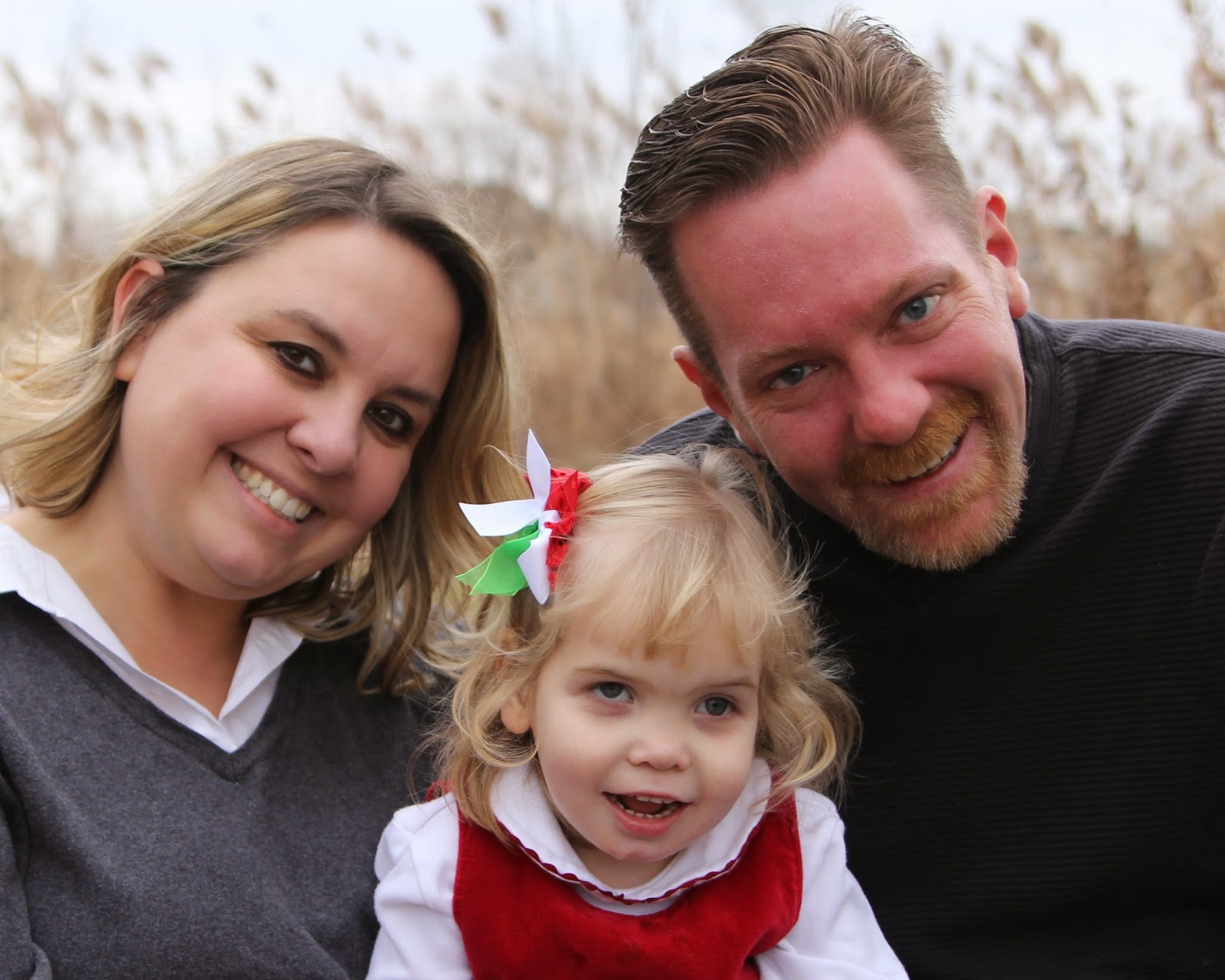 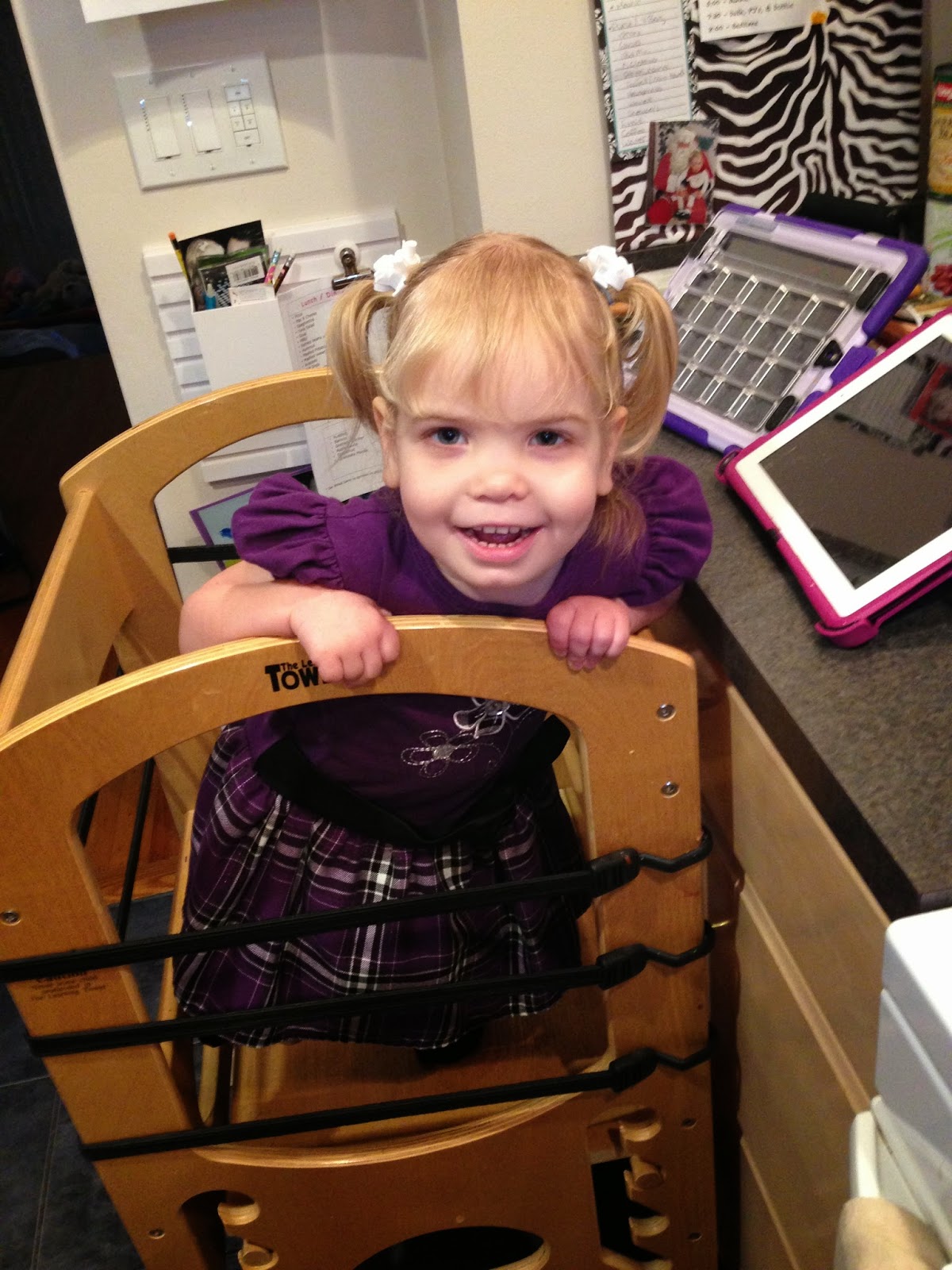 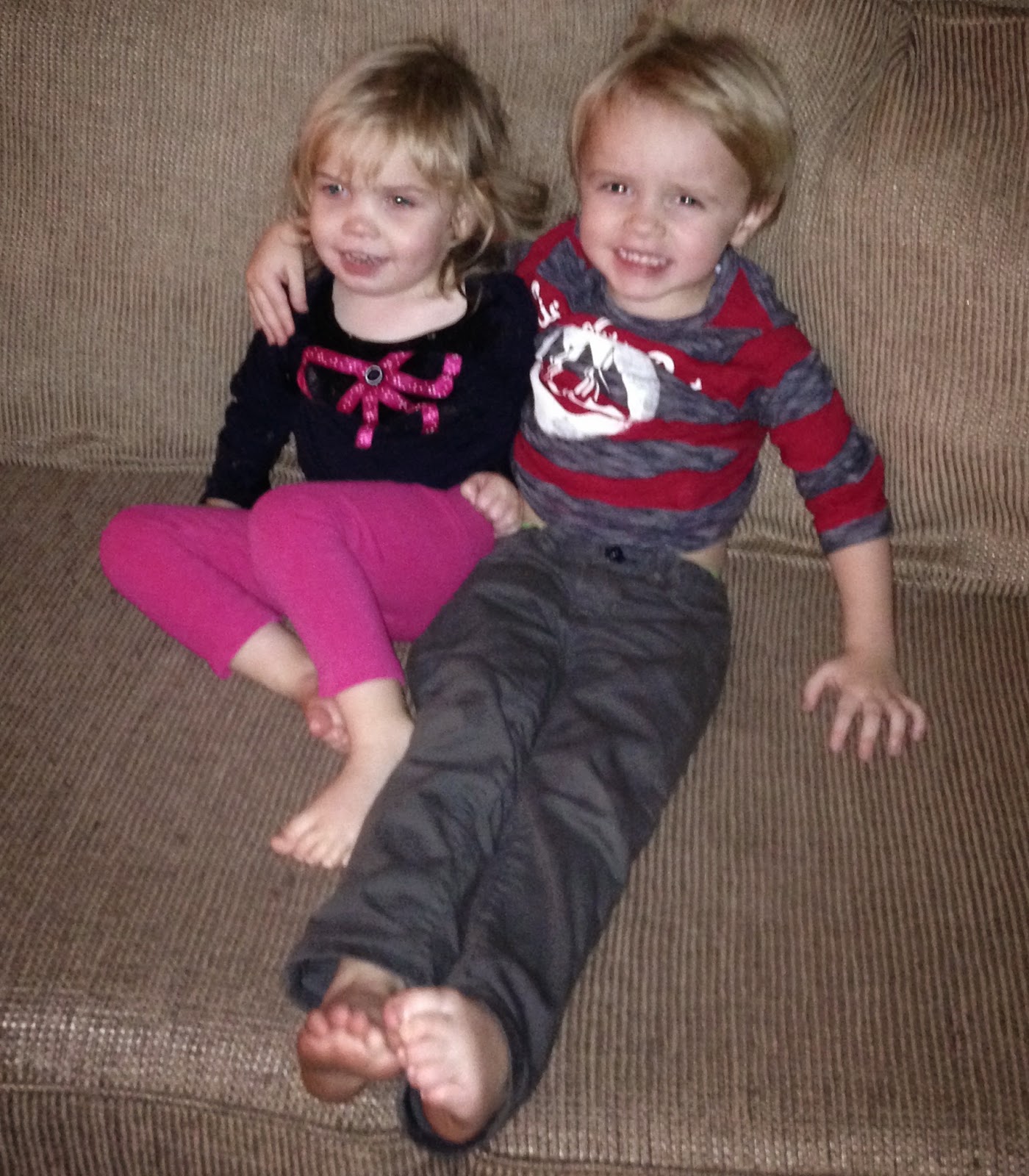 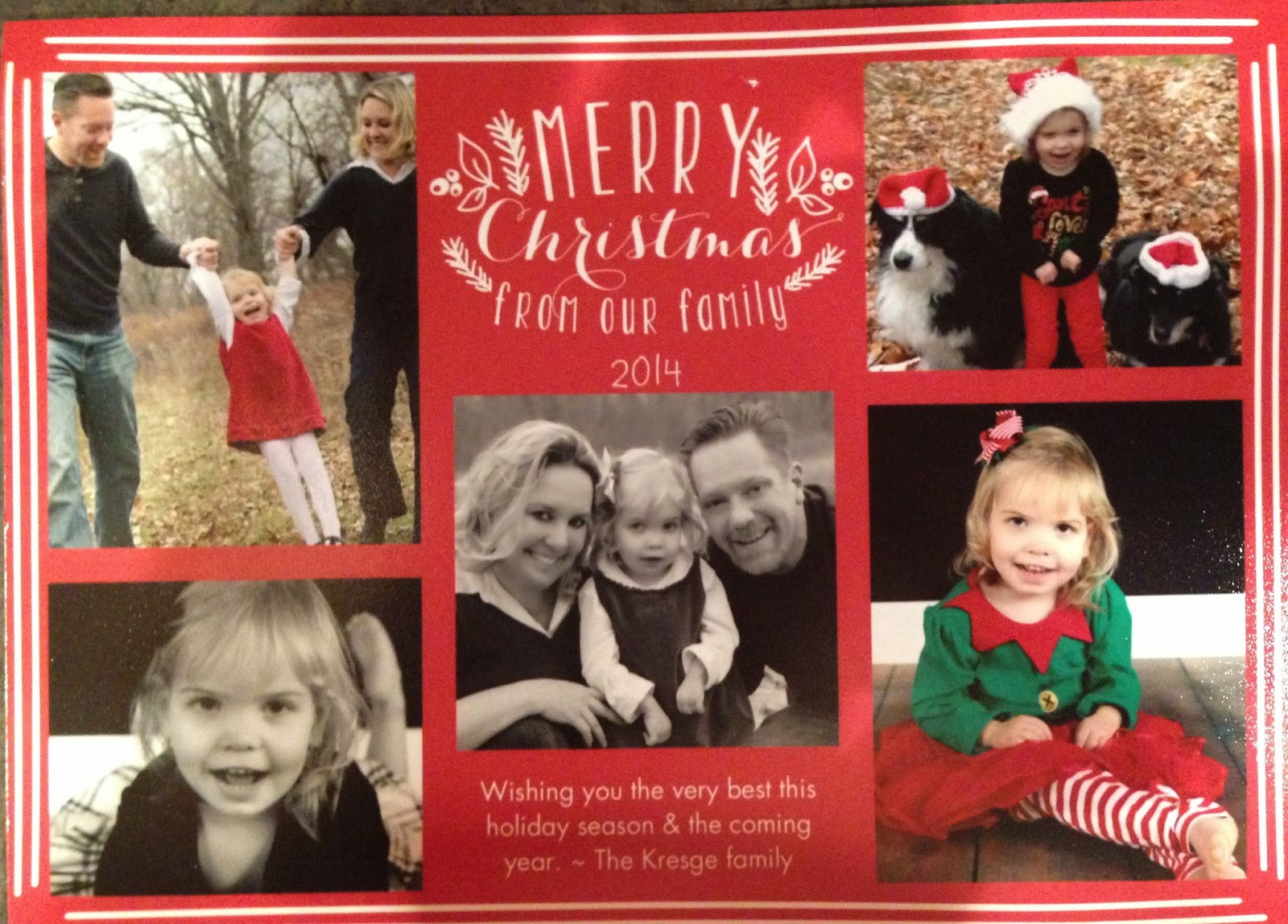 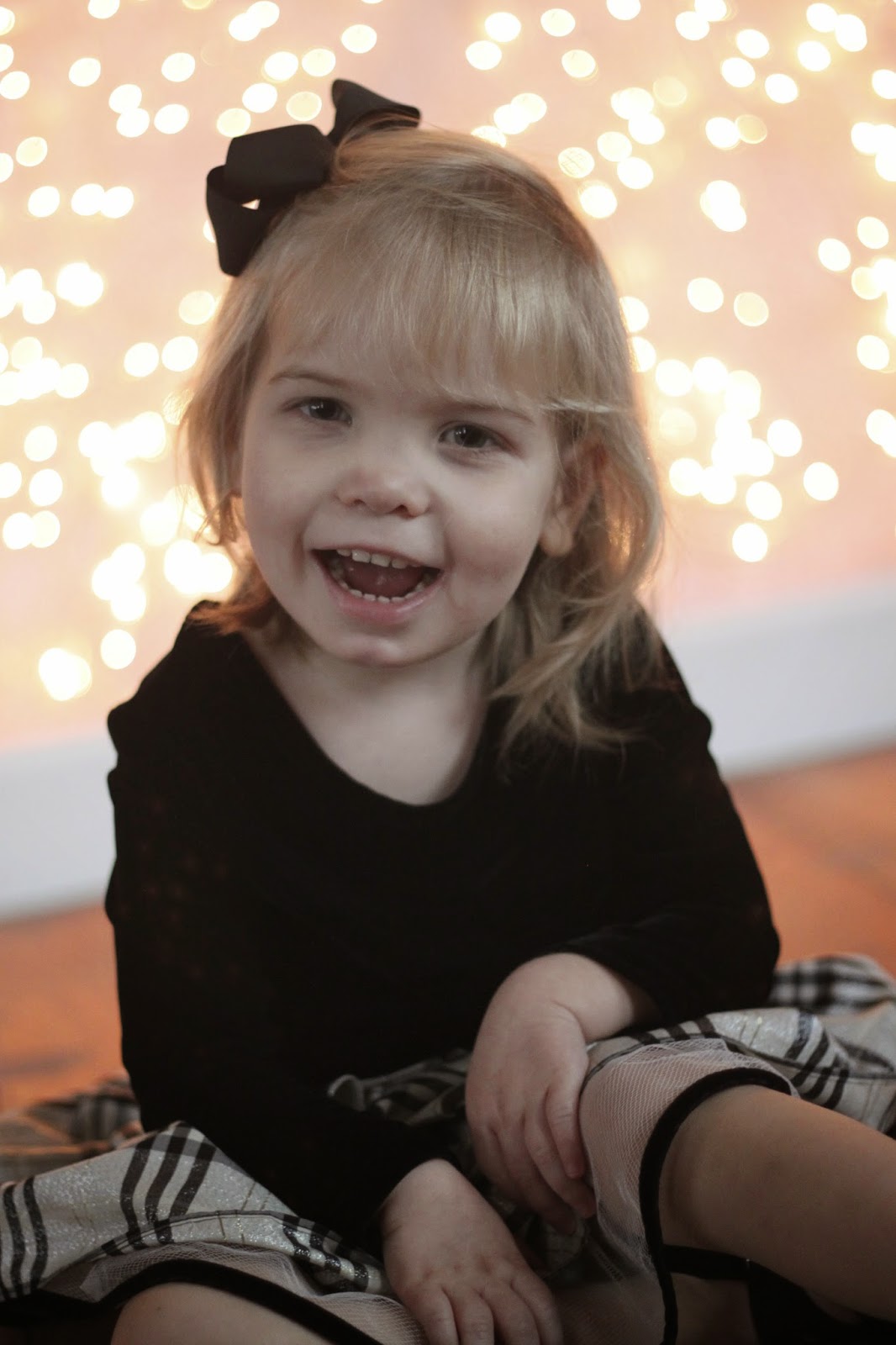 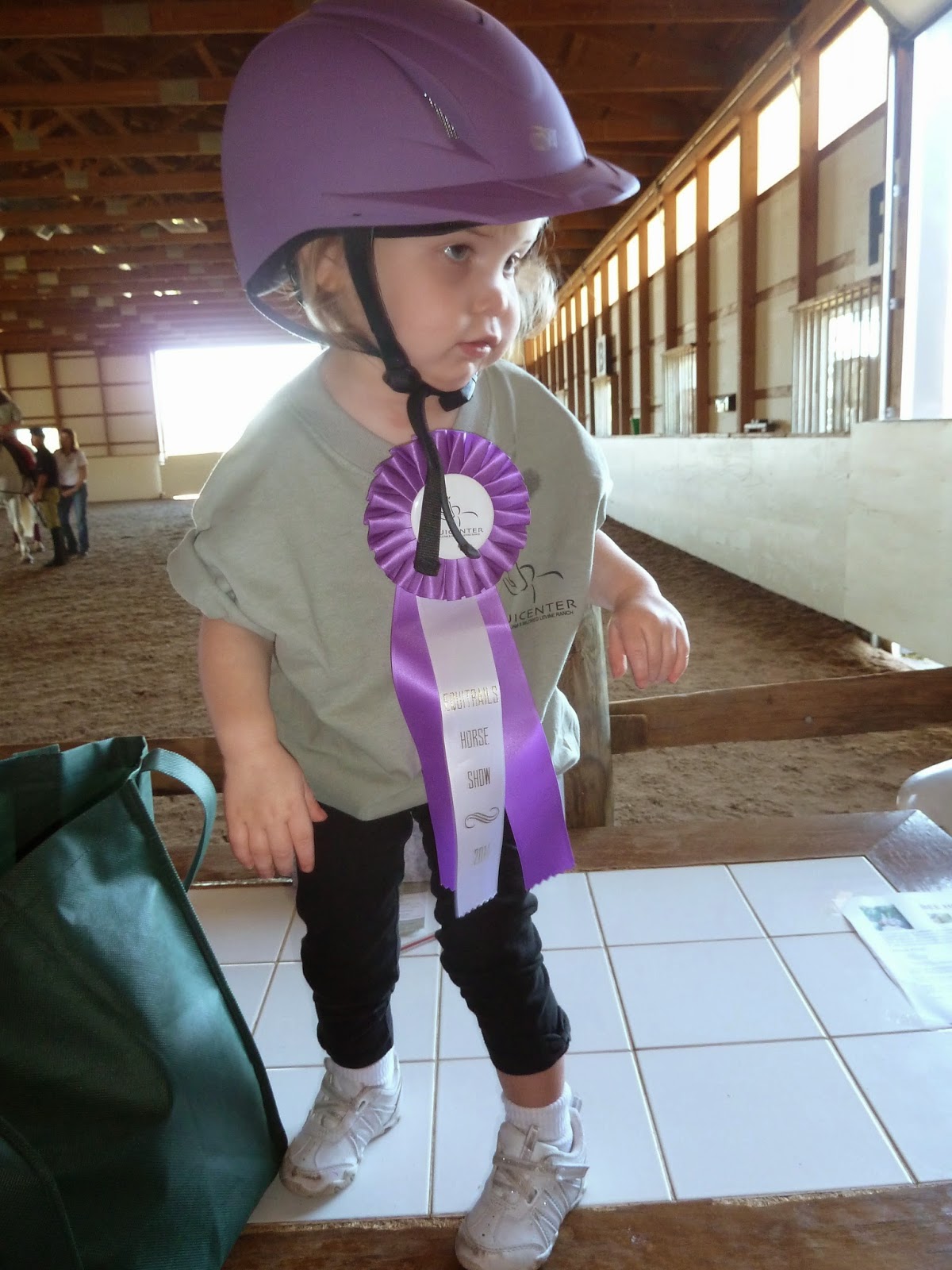 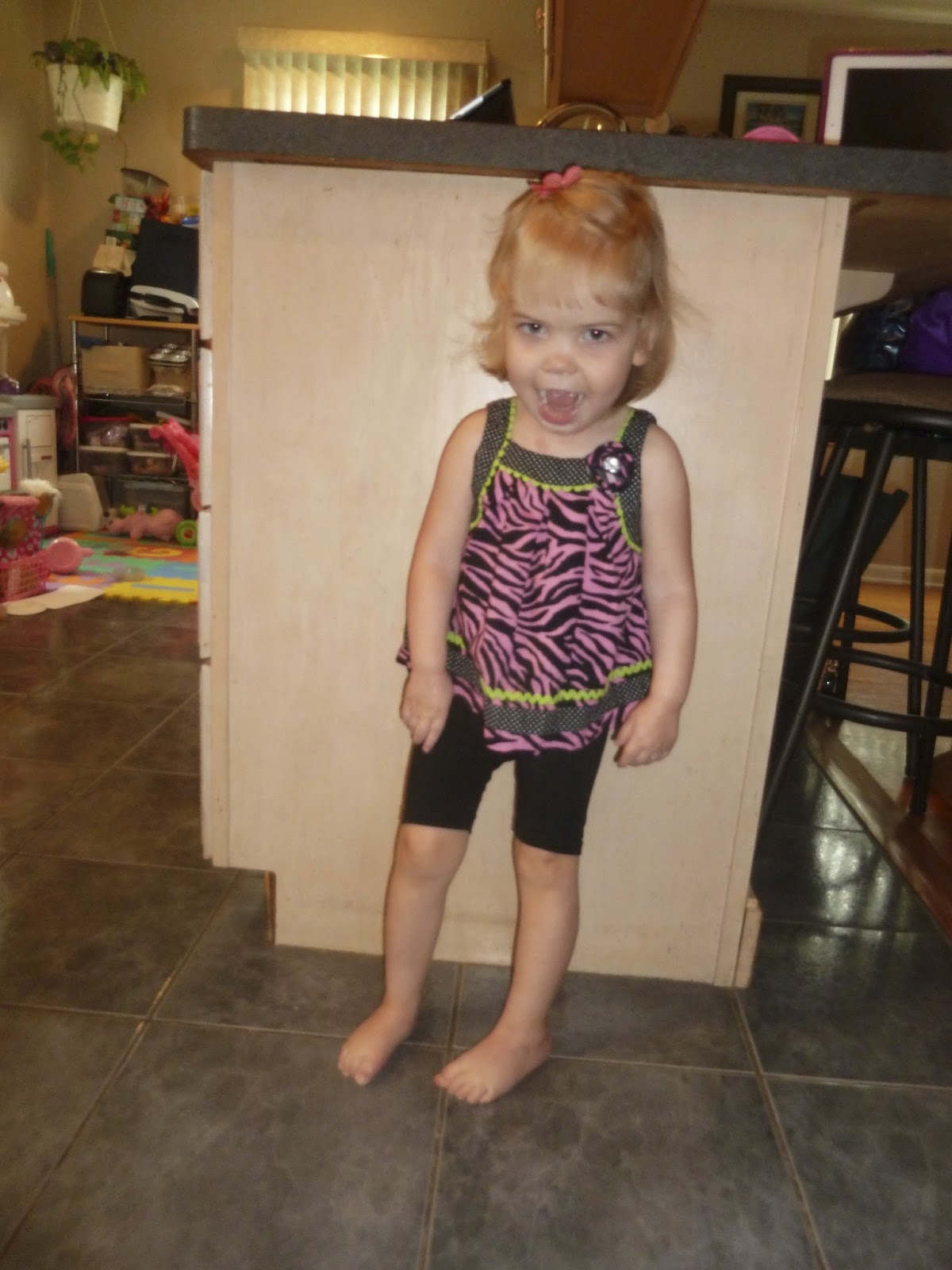 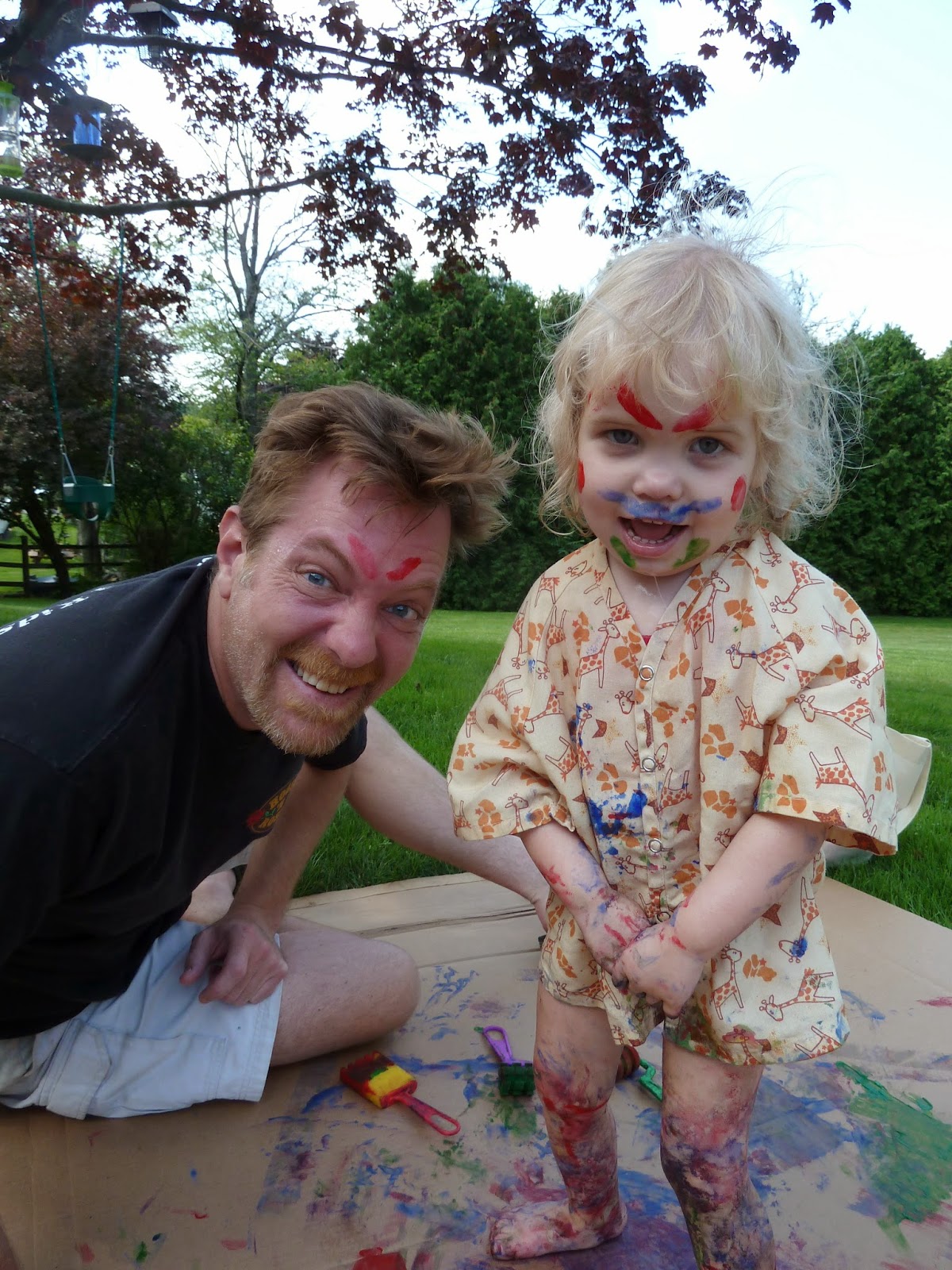 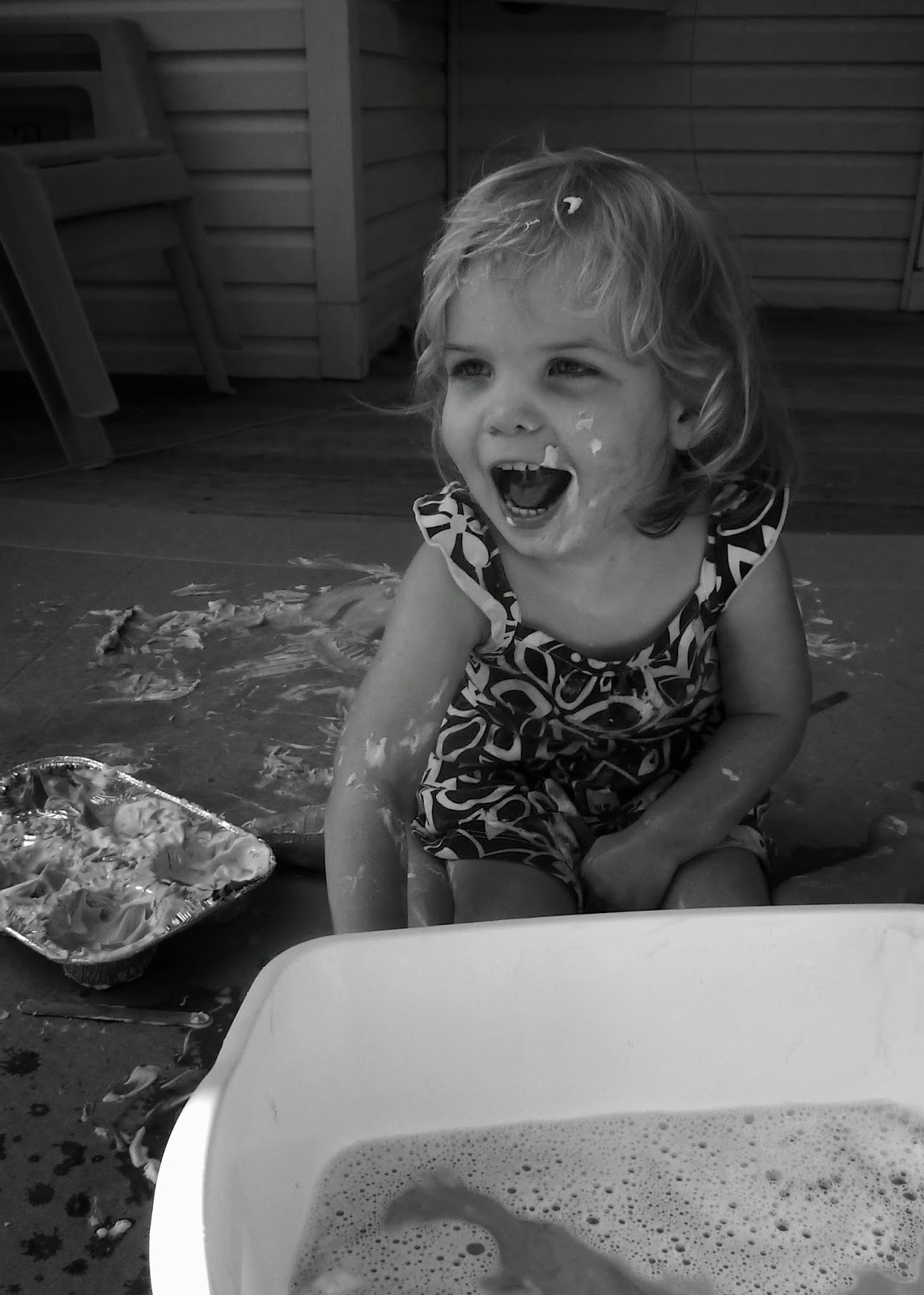 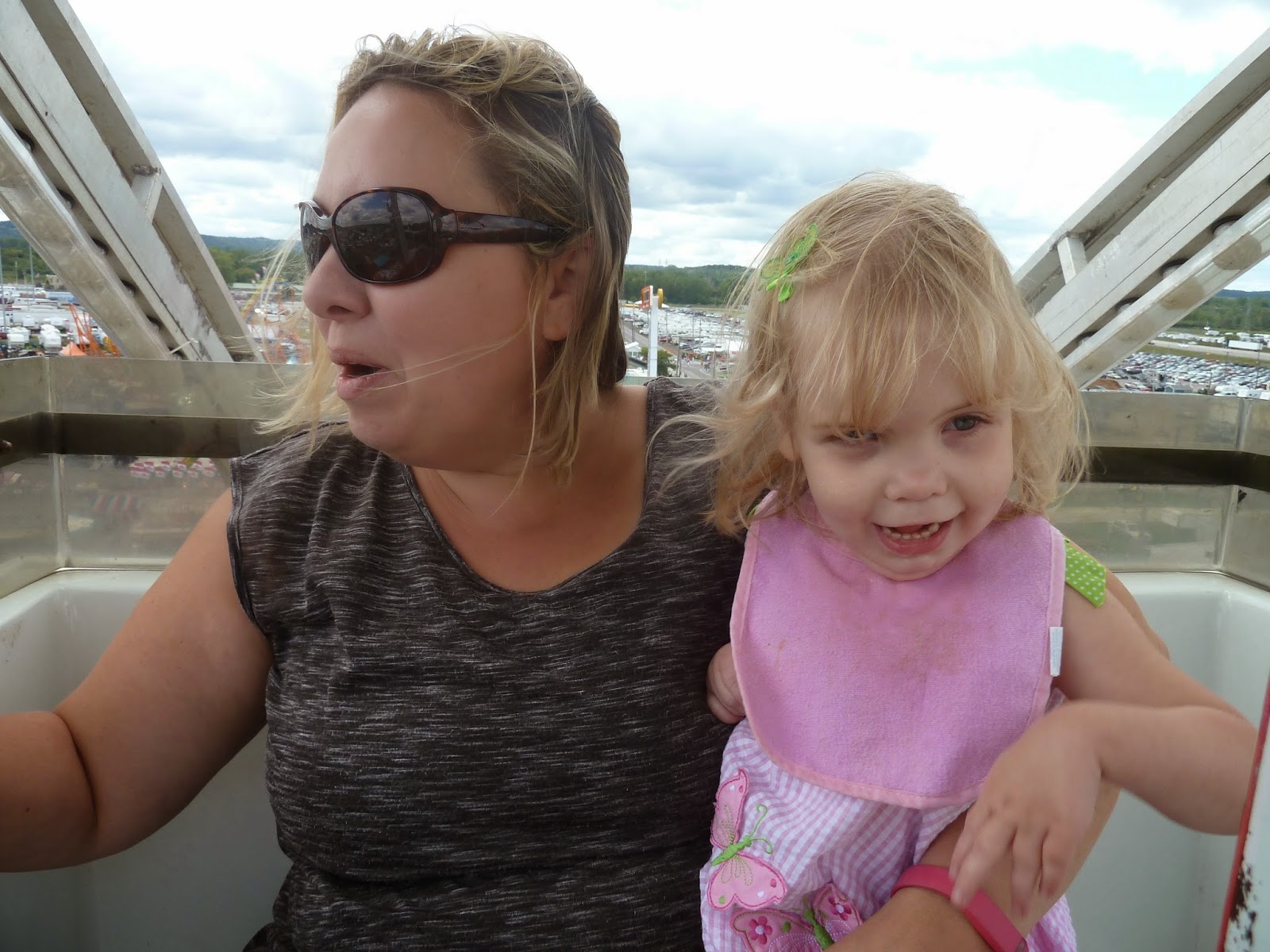 Posted by Annabelle at 5:13 PM